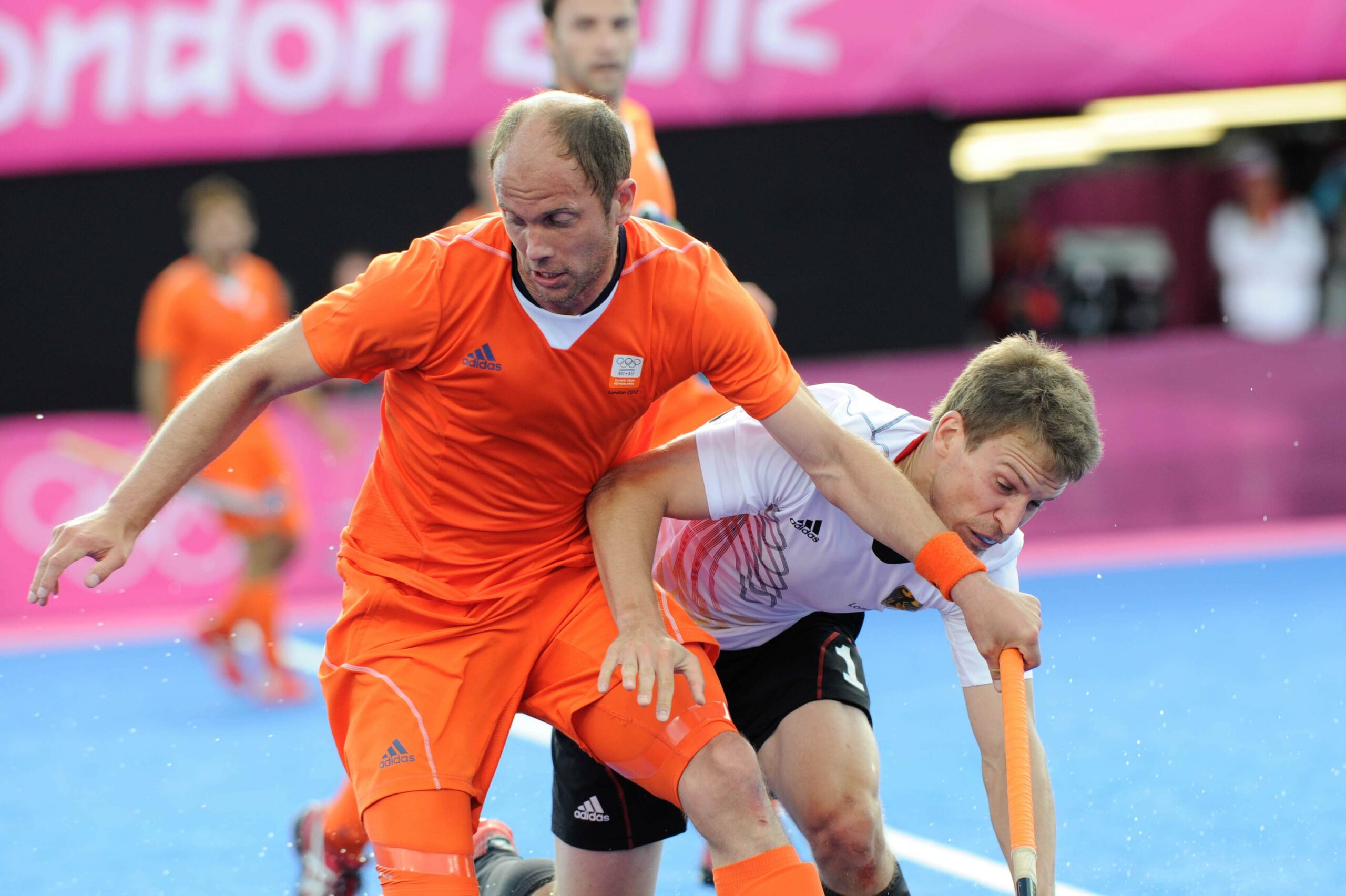 De Nooijeris one of 37 ARMs chosen by The International Olympic Committee (IOC) from a list of athletes nominated by the 28 International Federations whose sports will feature at Nanjing 2014.

The Dutch superstar, who represented the Netherlands a record-breaking 453 times, is one of many legendary names from the world of sport, including Olympic and world champions. In Nanjing, they will play a key role in supporting, mentoring and offering advice to the 3,800 young athletes who will be participating in the Games.

Also on the list will be ARMs from the world of rugby sevens and golf, sports which will make their YOG debuts at Nanjing 2014, before appearing at the Rio 2016 Olympic Games.

De Nooijer won Olympic Gold in 1996 and 2000 and was a World Cup winner in 1998. He was voted International Hockey Federation (FIH) player of the year in 2004, 2005 and 2006 and since his retirement from international hockey, after winning silver at the 2012 Olympics, he has been involved with coaching at his club Bloemendaal and running the Teun de Nooijer Academy, which helps people in both business and sport achieve their potential.

His trademark was the number 14 shirt he always wore when playing for the Netherlands. Worn in honour of Dutch footballing legend Johan Cruyff, it was one sporting hero’s homage to another. Following his international retirement, Teun was named a Knight in the Order of Orange Nassau, an honour bestowed by the Dutch royal family.

Claudia Bokel, Chair of the IOC Athletes’ Commission and Olympic silver medallist in fencing, said: “The Athlete Role Model programme is a really unique element of the Youth Olympic Games. The ARMs have so much valuable information to pass on to the younger generation. They will really inspire and empower the athletes long after the Games conclude to not only be great ‘Youth Olympians’, but to share the skills and values learnt at the YOG with their communities and peers.”