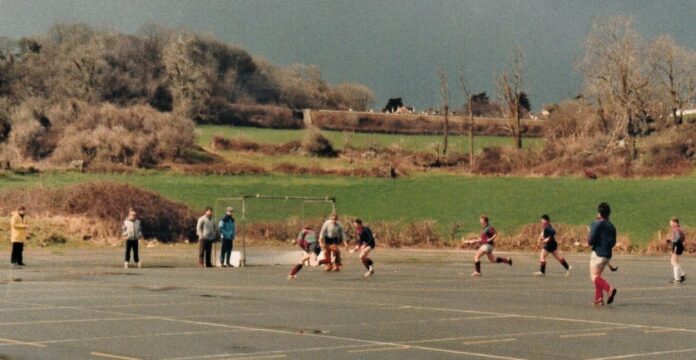 A touring hockey side, The Oddfellows, which has ventured to 70 runnings of Torbay Easter Festivals, will continue their tradition this year.

The long-running festival returns to the Torbay area between April 15-18 as it celebrates its 70th year.

Easter hockey festivals have dwindled to such a degree over the years, that Torbay and Blackpool – which also celebrates its 70th anniversary and returns after nearly folding – are the only two that The Hockey Paper knows about from the near 40 that existed from yesteryear.

The Festival started in 1951 with 11 teams before ramping up to 40 teams, which meant the use of 17 pitches, mainly grass, around the area.

At Torbay, there will be 11 clubs, up one from the 10 who attended the 2019 event, and they will play at the two local venues. Eight of these teams have each clocked up well over 50 Festivals, with a ninth standing on 49 festival appearances.

The Oddfellows, originally from Exeter University, is the only one to have attended all 70 Festivals.

At the other end of the scale, the Mad Hatters from Stafford Hockey Club make their debut in 2022.

This edition will also feature a special 70th anniversary celebratory game, commemorating long-serving chairman, Tony Forward, who died in 2019 and was the backbone of the festival.