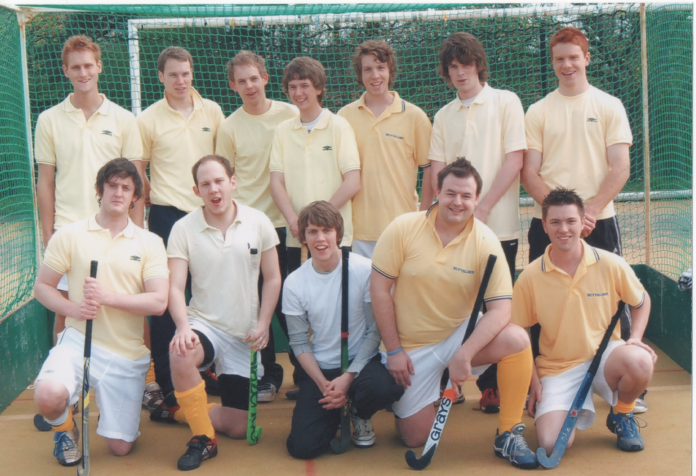 Before lockdown, Ed Handley gave the lowdown on colourful touring side Buffaloes HC ahead of what would have been the 70th Torbay Festival at Easter

Invited players quickly became the norm and this has continued to the present day. The club providing the majority of Buffaloes players has moved through Harborne and Cannock, and more recently Bournville and Stafford Hockey Clubs, although it has never been officially affiliated with any of these.

These days, without a host hockey club the team generally consists of team-mates of the captain, Ed, and those of existing Buffaloes who spread the word of their adventures; a large proportion of the current team have played at or still play for Stafford HC and Bournville HC.

Having played at different festivals including on the Isle of Wight in the very early days the Buffaloes found their home at the Torbay Easter Hockey Festival. Our first venture to this brilliant festival was 1963 and continued until 2004 with a team including three who continued into the modern day Buffaloes.

In 2009, after a brief hiatus, the team was resurrected as Buffaloes HC when the herd returned to Torbay with a team of (mostly) fresh-faced 18-21 year olds. In this modern era a group of three ever-present players have driven the team forward in terms of recruitment.

In the 1990s the Buffaloes boasted the presence of a GB Olympian (Chris Mayer) and the 2010s saw the return of a septuagenarian Grand Masters European champion who was playing with the Buffaloes in the 1970s (Percy Steele). It is believed that the longest standing herd leader is Bob Handley from the early 1980s to mid 2000s.

While the team has not always been productive in front of goal at Torbay they have played seven enjoyable and competitive games at each event. Games are played on astro turf pitches in Paignton, Torquay, Teignmouth, and Dawlish. The 10th year after the return to Torbay saw the Buffaloes crowned as top goalscorers and were presented with the Bill Stickells cup. This year the Buffaloes were registered for the 70th edition of the festival before the coronavirus forced organisers to cancel the event and look ahead to 2021. 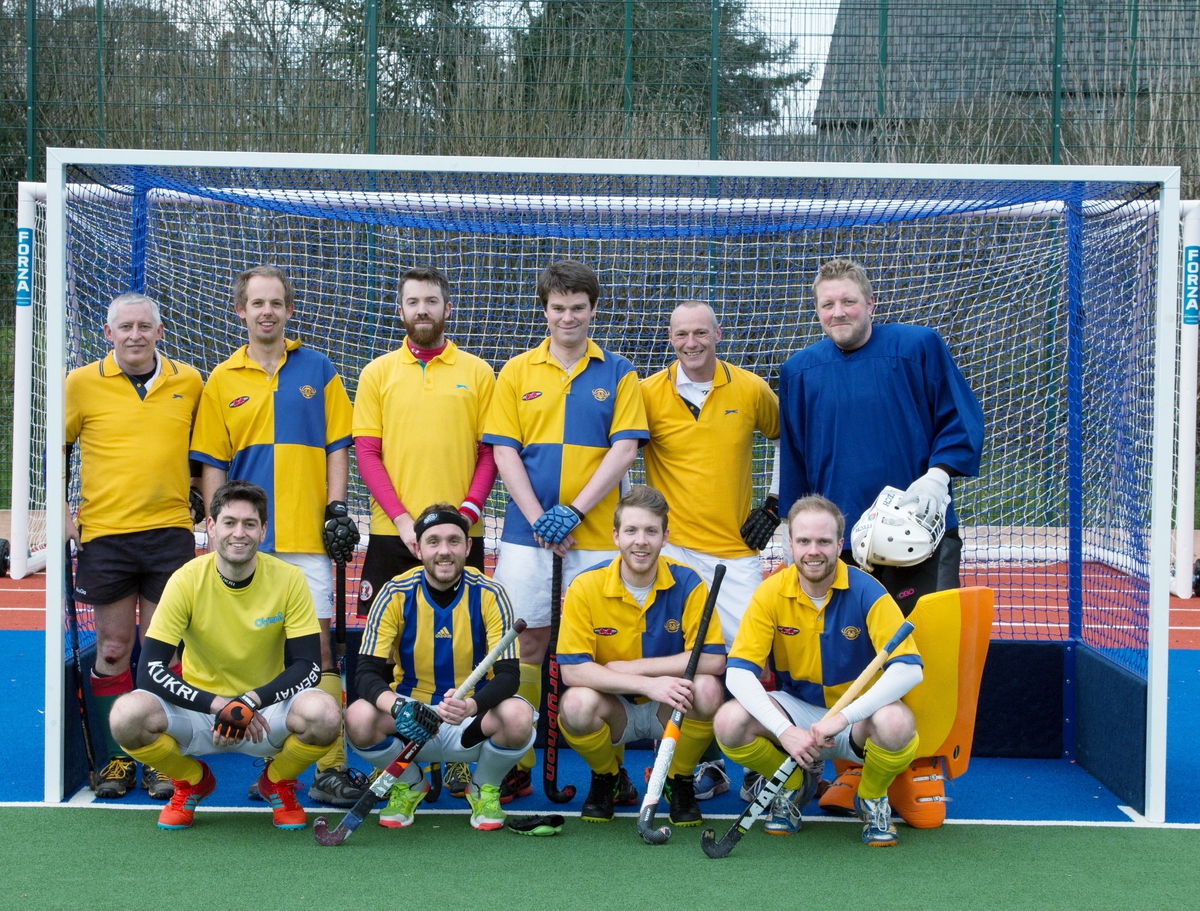 The best thing about the Buffaloes is the sense of camaraderie and ownership of the club gained from the team spending five days a year together. We all enjoy the competitive nature of games, the good weather ‘Torbados’ has to offer, and the evening’s entertainment in Paignton.

In the good weather the team can usually be found watching the day’s other games with lunch and a cold drink, cheering on our fellow festival goers – and regularly looking out for spare players to fill-in any gaps we have in the team. We’re easily spotted thanks to our chequered flag and unicorn mascot.

Each year we have a fancy dress theme for the evening. It started with armed forces and involved topical games and once ended up with the local police having to unlock a Buffalo from himself having been wearing a pair of army issue handcuffs. Recent years have seen superheroes and alphabetical themes spelling the club name and has seen homemade works of art such as Teenage Mutant Ninja Turtles and Beaker from The Muppets.

One of our hockey debutants, a guy who had never picked up a stick in his life before the day, ended up scoring a stunning hat-trick on his debut to the delight of everybody. It turns out football ability can sometimes transition to hockey. Unfortunately in the three or four years since, his goals have all but dried up!

The team has gained a big fan in one of the local landlords who often sends extra rounds and food to our table in the pub and the bar staff have been known to join in some of our drinking games. All Buffaloes so far have taken on the landlord’s chilli challenge which comprises an extra spicy infused drink on arrival. It will be no different when we return next Easter.

Stay in touch at torbayhockeyfestival.org.uk and @torbayhockfest for future announcments on the 2021 Festival