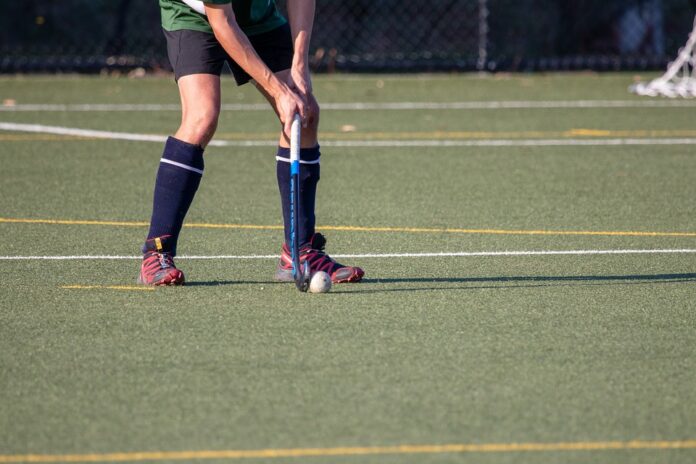 Few team sports can match the exciting pace and entertainment value field hockey provides. The game is hugely popular throughout most of the known world, always attracts attention at international tournaments and the Olympic Games, along with being one of the few sports where men and women are mostly viewed with complete parity. Indeed, the women’s game is even more prominent than the men’s, in some countries.

However, there are some countries where field hockey has yet to gain a firm footing, struggling to compete with media darlings like soccer, despite actually being the oldest of the hockey family of sports which also includes ice hockey. Indeed, numerous international surveys have found that while more people watch ice hockey on TV and online, there are actually more people playing field hockey and participating.

One recent social media buzz website highlighted that according to their own research, field hockey is currently the third most popular participation sport in the world. Also underlined was that field hockey is played in more than 100 countries, with India perhaps the most popular location anywhere for the game within Asia. This makes it all the more interesting that in the Middle East and North Africa (MENA) region, the uptake for field hockey is limited at best, despite the growing frenzy to embrace all sports and especially amongst men.

In the women’s game there is even less presence from the MENA countries, as only Egypt feature at 59th amongst the 77 ranked FIH national teams, possibly because of limitations and restrictions base around religion. This isn’t uncommon where Islam is the main religion, as many activities are either frowned upon or banned completely, whether participation is amongst men or women.

For example, gambling in any shape or form is completely banned in Kuwait, yet people still wish to partake, given this is a highly popular pastime elsewhere around the world. Of course, to wager on sports or play casino games from this country and others in the MENA zone, people need to use a VPN software and take security measures to protect their identities. Likewise, it helps when gaming sites are also available in Arabic, rather than just English.

But just because something is popular in other countries, doesn’t mean that it can find an easy path to acceptance in MENA countries. Focusing on Kuwait, while ice hockey has increasingly become embraced in the last decade, field hockey has largely struggled to gain any foothold, with no official domestic leagues or competitions. Interestingly, ice hockey has gained more of a foothold, with competitive leagues and even a men’s national team.

Back in 2017, the Kuwait Times published an article about field hockey within the expatriate community, which appears to be the only roots being laid in the country for the outdoor sport. This report looked at elements of the sport being promoted, why field hockey is welcome to all players and without any discrimination, plus an overview of how the game is played. “Someday soon, it will get the recognition it deserves,” conclude the article

Those promoting field hockey in Kuwait were mostly from the Indian expatriate community, which is hopefully still encouraging participation, given how popular the game has become within their own sporting culture. But perhaps this is just an example of how field hockey can be promoted and supported in many other countries, where there are currently little existing foundations for the sport.

For those of us who play or coach, there is no sport better than field hockey, which also means that it’s inevitably up to us to spread the word and encourage participation. Practically every country in the world has existing facilities, capable of being converted for outdoor and indoor hockey use. Governing bodies including the FIH could also do more to promote field hockey around new territories, with the assistance of those of us who already love the sport, of course.