‘Inadequate’: Plymouth clubs sets up petition to save hockey in the city 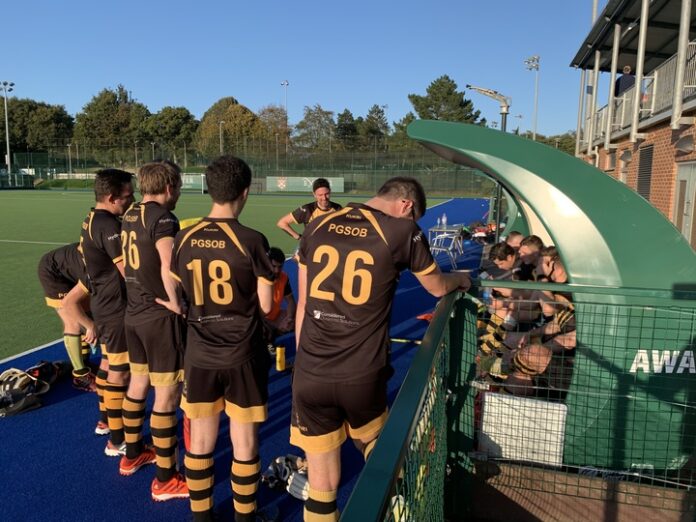 Hockey in Plymouth is being neglected while the city council is failing to provide adequate playing facilities. That’s the verdict of the hockey community in the city who have now set up a petition to help the sport, as well as seven senior and four junior clubs survive.

Correspondence to The Hockey Paper continues to grow on the subject of playing facilities and the future for our sport – and there is no sign of stopping as clubs get word of our 3G investigation and local authorities and educational sites stay tight-lipped over the future of pitch surfaces.

For over three years, Tristan Andrews, co-chairman for PGSOB HC in Plymouth, has been pressing his club’s local authority without any valid response on an almost weekly basis as he looks to safeguard the sport in his region.

There are two hockey specific pitches in Plymouth (Marjon) and a further four multi-sport surfaces which service 36 senior teams across the city, four junior clubs and six vets sides. Of the four multi-sport pitches, only one could be considered suitable for use as a hockey pitch.

Andrews has been asking for either a further hockey specific pitch or to upgrade one of the three multi-sport pitches to make it suitable for the club.

“As a hockey community, we are doing what we can to adapt to the lack of suitable playing surfaces,” said Andrews in launching the petition.

Andrews says that a clubs’ merger is the answer with the plan to build around a community, while petitioners are calling on the council to maintain the playing surface. Plans now include five of those clubs merging out of one site.

Andrews added: “We want to build a community around a sports club that is inclusive to all. To build lasting friendships, promote both mental and physical well-being, even if it’s just to encourage local residents out of their houses to come and watch some sport and support their local team amongst friends. After the two years we’ve had, who wouldn’t want that?”

More on our 3G in hockey coverage