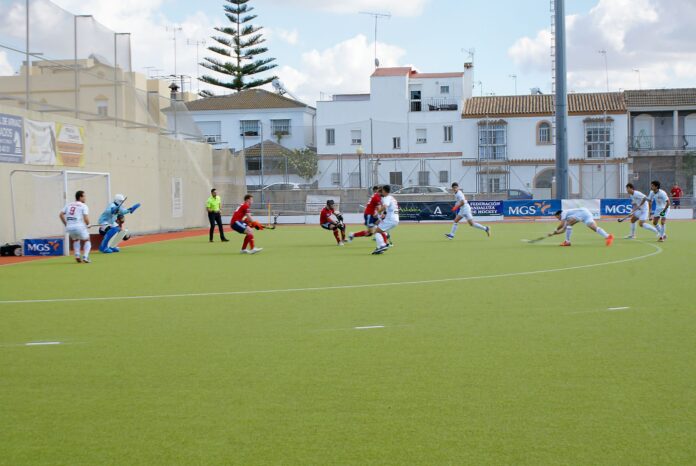 Great Britain men came away from their Andalucia Hockey Series with a 3-1 victory to claim the uncapped series 2-1 against Spain.

Some of those players will be back to face the Spanish in an England shirt early next month as the fervent 2022 hockey year gets under way.

For the international player, this year represents an action-packed one.

With England providing the main focus, for the men there will be Pro League, Commonwealth Games, European qualifiers and a World Cup to start 2023. How much club hockey there is for this season is up for debate.

This GB short tour to Spain will usher in several new faces for the men’s programme, while the new coach to replace Danny Kerry is expected imminently.

On Saturday, goals from David Condon, a penalty corner from Chris Griffiths and Liam Ansell (pen stroke) lifted GB to victory against Max Caldas’ side.

England play Spain on Feb 4-5 in Valencia to kick off their 2022 Pro League campaign, the third year of the global league.

Canada pulled out of the league last week and a replacement has yet to be determined.

The Hockey Paper understands that Ireland are the latest nation to be asked to play the league, with France, Pakistan, Japan and Malaysia also approached by the FIH.