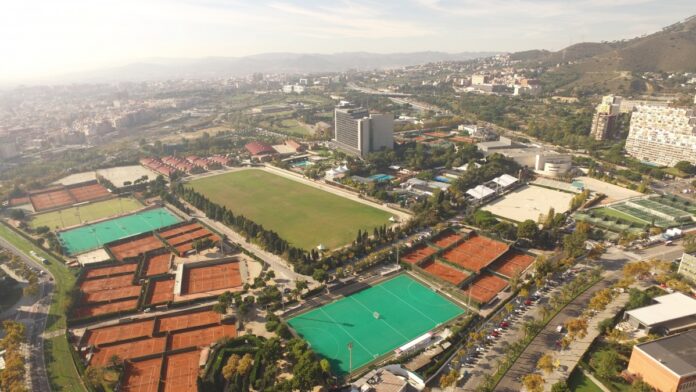 Real Club de Polo de Barcelona will stage a series of events this year to celebrate its 125th Anniversary.

The club is well-known to hockey players around the world, having hosted many successful international events at all levels, and tournaments this year will reflect that.

The famous Barcelona club will stage a Grand Masters hockey tournament in June and July for both men and women in age groups from over-60 to over-75.

As part of the 125th anniversary celebrations, the club will also pay tribute to former World Grand Masters president Wim van Noortwijk, who passed away in late 2020.

Van Noortwijk was instrumental in establishing the new World Masters Hockey organisation and sadly died in 2020.

“Without Wim Masters Hockey would not be anywhere near the success it is today,” said Ben Rea, a former IMHA president.

There will also be a men’s O80 and women’s O70 if there are three or more entries for those groups. This tournament will replace the Grand Masters tournament provisionally planned for Valencia in 2022.