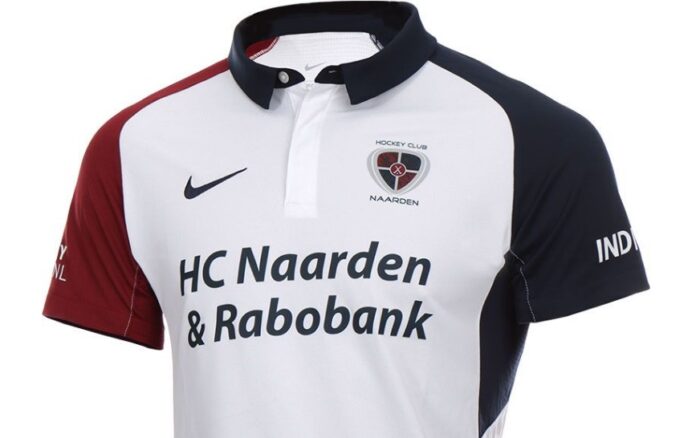 Sportswear giant Nike is muscling in on hockey after launching its own field hockey clothing line in Dutch hockey.

According to hoofdklassehockey.nl, Hockeyclub Naarden is the first in the Netherlands to have the Nike logo on its playing shirts.

“In the US, Nike has been successful with hockey clothing for some time. Now it’s Europe’s turn,” said Jesse Herrema, a Nike representative.

The HC Naarden club shop online has home and away match shirts, while the range is supplemented with hoodies, shirts, zip tops, backpack and sports bag. Nike is working with online retail outfit HockeyDirect.

Herrema added: “As a large progressive club, HC Naarden is a perfect starting point to put our foot down on Dutch soil.”

“We are extremely proud that we are the first hockey club in Europe to associate a global player like Nike with our club,” said Bea Berndsen, chairman of HC Naarden.

“Not only is Nike a much-loved brand among our youth players, but it is also known for its community initiatives and innovative mindset. This fits in perfectly with the wishes and ambitions of our club.”

In the UK, Japanese sports brand Mizuno was recently announced as a long-term partnership of Surbiton HC to become its official kit supplier.