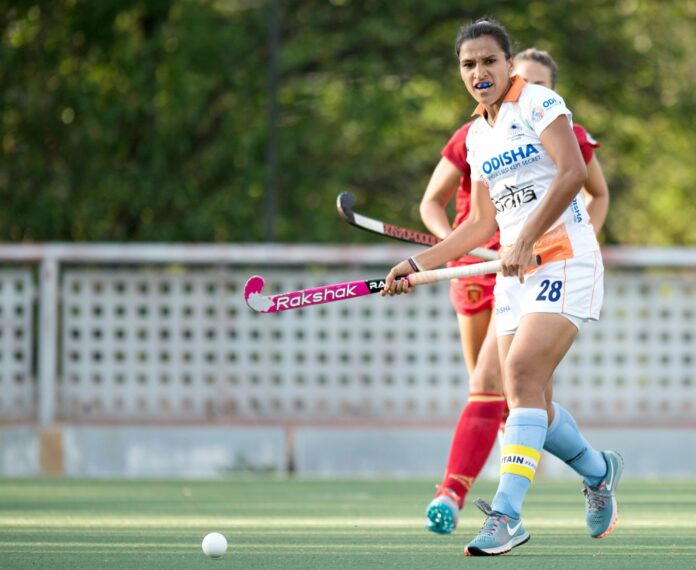 Coach Sjoerd Marijne says it is down to the India team – not captain Rani Rampal – to raise the profile of women in their homeland.

Rani is the standout player for India, having made her debut for the Eves as a 14-year-old in 2010.

Ahead of their key opener against Holland on Saturday, Marijne said: “For us she is of course not a celebrity but with Rani doing well, we have a mission with the team for all of us to put women in a better position in India.

“This helps her to go for that goal, because if we do well, we get a lot of exposure.

“Rani is an example as a leader and leads by example.

“But for Rani it is also important for her to now focus on herself. She is experienced, she’s helping players around her and that makes my work a little bit easier.”

Marijne will oversee the Eves against the country of his birth in their Olympic Pool opener at the Oi Stadium – and Rani herself believes all the pressure is on the Oranje.

“They are No.1 (ranked side in the world) but I think the pressure is on them. We need to play our game. We shouldn’t think about the result or what the outcome will be. We should be satisfied by our performance.