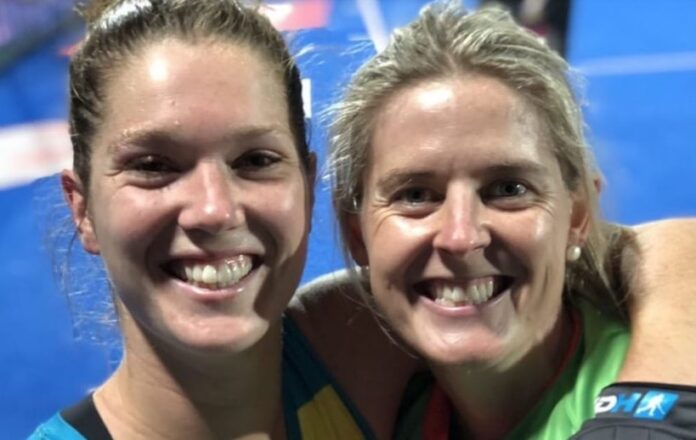 It took more than 130 days but two Hockeyroos – a current world goalkeeper of the year and former captain – could yet play in the Tokyo Games after their controversial axings last year.

On Thursday, news from Australia saw Rachael Lynch and Georgie Morgan win their appeals over their non-selection for the Tokyo 2020 squad under a previous coaching and performance director regime who have now departed the Hockey Australia programme.

The pair will now be up for women’s programme selection but aren’t yet guaranteed an automatic slot after an independent panel upheld appeals lodged by the two players.

There is a training camp next week in Darwin but new head coach Katrina Powell remained coy as to whether they would be in attendance.

Australian hockey has been embroiled in negative press since Morgan and Lynch were omitted in December. There followed weeks of coverage which lifted the lid on a negative environment in the women’s programme and saw high-profile departures.

Hockey Australia issued a short statement on Thursday confirming the players’ news, while the only public comments came courtesy of pre-recorded comments from Powell.

The former Hockeyroo, who was installed as coach two weeks ago, said: “The actual decision about the players being reinstated will be taken by a formal sitting of the selection panel.

“They will be provided the opportunity to play for selection as are other athletes.

“I’ve been really impressed with the talent and the dedication of the players involved and the task for me is still to make sure that the athletes are united and are looking towards success in Tokyo.

“There’s some amazing talent in the Hockeyroos and my job is to create an environment where the athletes that are selected in the squad can excel and vie for Olympic selection.”

It is understood that a new selection group – not featuring Powell – will convene to consider whether Morgan and Lynch could be selected for Tokyo.

“Hockey Australia accepts the decision of the tribunal and will now move to provide both players with an opportunity to be considered under a new selection panel,” HA said in a statement.