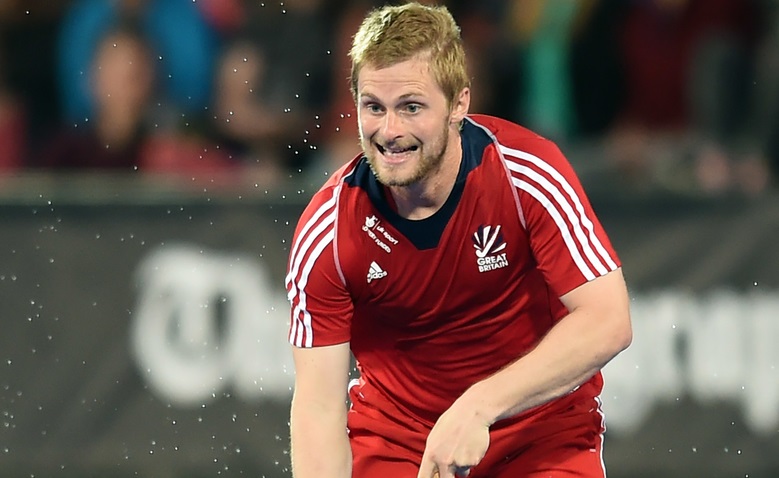 In a huge blow for GB Hockey, Ashley Jackson, Britain’s record goalscorer and regarded as one of the country’s most talented players ever, quit the men’s national programme on Tuesday.

In a statement, GB Hockey said that recent injuries and personal issues had been the deciding factor in Jackson’s decision to step away just four months out from the Olympics.

Jackson had only returned to the GB programme in 2019 after becoming disillusioned with the pressures of the Bisham programme following the Rio Olympics, where GB had finished ninth.

Despite GB Hockey thanking Jackson for his ‘phenomenal’ international contribution over 15 years, the three-time Olympian admitted that he hoped to return to a GB or England shirt in the future. Jackson will be 34 in August.

He said: “As always it’s been a pleasure to play for my country. Things haven’t worked out quite how I wanted for this summer, however I hope I haven’t put the shirt on for the last time.

“I’d like to thank Danny Kerry, Ed Barney, Adam Dixon and the boys for the memories since my return to the programme and I wish them all the best for the summer from the bottom of my heart.”

Jackson will return to Old Georgians at club level when hockey can resume, while it was also noted that he may pick up an ice hockey stick again after featuring for several clubs when he first stepped away from the GB programme in 2017.

Head coach Danny Kerry said: “Following the challenging months within the programme, I understand and respect Ash’s decision to step away. Ash has shown a depth of character and resolve to stand fast and push through a series of rehabilitation and physical conditioning phases.

“During all this time, Ash has contributed in a rich and mature way to the development of his fellow players within the squad. Their hands will be “looser on their sticks” as a result of his time, energy and his experience and for that I know all those who have worked with him during this cycle will be thankful.”

GB Hockey’s performance director Ed Barney hoped that the programme would have a “close relationship” with Jackson “over the coming years”.