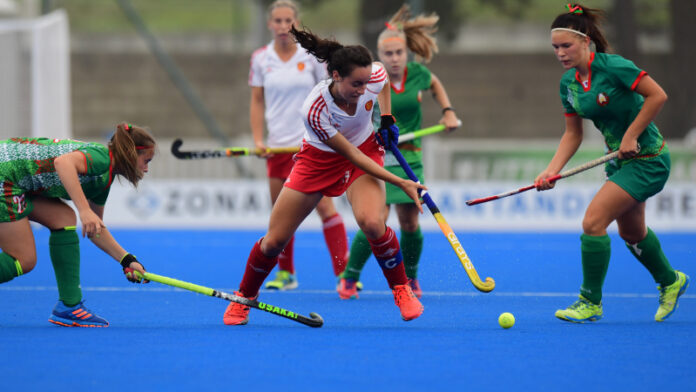 Four Great Britain players are set to make their international senior debuts next week in the FIH Pro League.

Fiona Crackles, Emily Dark, Sophie Hamilton and Ollie Payne are all selected for games against Holland and Belgium.

There are changes afoot in the men’s and women’s squads, with several players not making the trip on the women’s side, while Ashley Jackson is a high-profile omission for GB men. It is understood he has opted out of the European tour.

Laura Unsworth will captain the women, while goalkeeper Miriam Pritchard could also play her first GB match, having appeared twice for England in 2017. There are also call ups for Holly Hunt and David Goodfield, who last played in an international nearly two years ago.

Mark Hager said of the women’s additions: “It is very exciting to provide an opportunity to these new players; all four have been training with us over the last few weeks and shown great development.

“For them to now test that on the world stage is what dreams are made of.”

Payne has enjoyed a meteroic rise after he was added to the men’s programme recently.

Coach Danny Kerry said: “Ollie is an outstanding young talent and has excelled in training since joining the squad. He now needs to experience the senior international game.”

Injured: Griffiths, Sloan, Ward and Weir miss out through injury.