How Fixture Congestion Presents Itself in Field Hockey and Other Sports 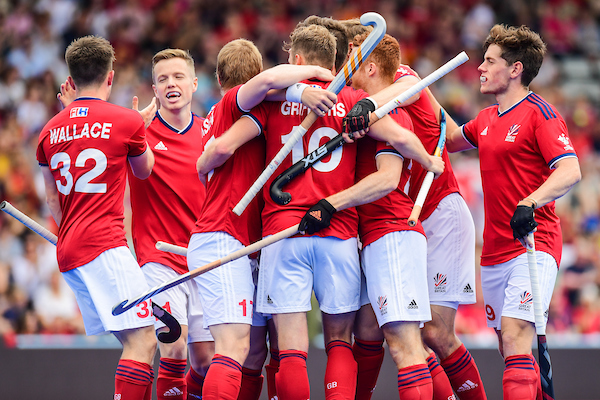 Field hockey players often have little time to recover between competitions, yet are expected to be in top physical condition during gameplay

The unique sport of field hockey is most played in the U.S. and Canada, but in recent years its popularity has grown throughout the U.K. as well, with numbers rising more and more ever since the woman’s field hockey team won the Olympic gold medal back in 2016. However, as it expands, more players in the sport are at a higher risk of something called fixture congestion. This term is defined as the undertaking of repeated matches without sufficient recovery time in between games. Normally the minimum period should be at least 96 hours, yet field hockey players and other athletes are most given much less time than that.

Why is recovery time so important?

A holistic understanding of fixture congestion is crucial to realizing how big of an impact it can have on athletes and their leagues, whether professional or minor. It’s especially important when examining the effects on a sport such as field hockey which is already one of the most physically demanding sports on the body because of its gameplay. Some of the most common injuries in the sport include ankle sprains, dislocated shoulders, ACL tears, and shin splints. Each of these could result in a player being forced to end the season or even their career depending on how grave it is. While certain fractures are more serious than others, all are heightened under the strain of fixture congestion. Because the game is already intense in nature, congested schedules and tournaments can double or triple the risk of negative health outcomes for participants.

The same is true for other athletes, most commonly football players. The sport has had a long history of fixture congestion, currently presenting itself in English’s Premier League Tottenham’s club which has had one of the busiest schedules during the past months. Football fixture lists are quite common across the board as players must travel international and domestically, playing multiple matches within just a few days. Some managers and coaches in the professional realm have spoken out about the issue, noting that defensive players are more likely to underperform when fatigued by a concentrated run of fixtures that they have no control over.

In the same way, basketball players are prone to long series’ and busy schedules which put them at higher risks. Recovery time in the sport is crucial for consistently good performance, but things like viewership and the league’s overall history have impacted this over time, making it more about league politics than athlete’s rights. Nowadays it is common for NBA players to start in back-to-back games with little rest. Several academic studies have investigated the problem, stating that saturated schedules can have a significant impact on game outcome and overall team performance. Leagues at every level may want to consider re-structuring their games, reducing the rate of injuries and potential burnout in the process.

What this means for the future

As professional sporting leagues often contain a set number of games each season, it’s difficult to completely revamp their schedules to keep injuries at bay. However, in an unprecedented move, the NBA has recently announced that it will officially have a 72-game season instead of the original 82 that has been in place for decades. The league is hoping that an abbreviated calendar will help with a number of issues like players resting. The motivation behind this drastic change is that their athletes will be healthier and happier, prioritizing their player’s bodies above all. In fact, 72 games could possibly be set in stone for each season coming after this one as management has made it clear that it is the smarter way to move forward. In the future perhaps other leagues will follow suit and recognize the importance of sufficient athlete R&R.