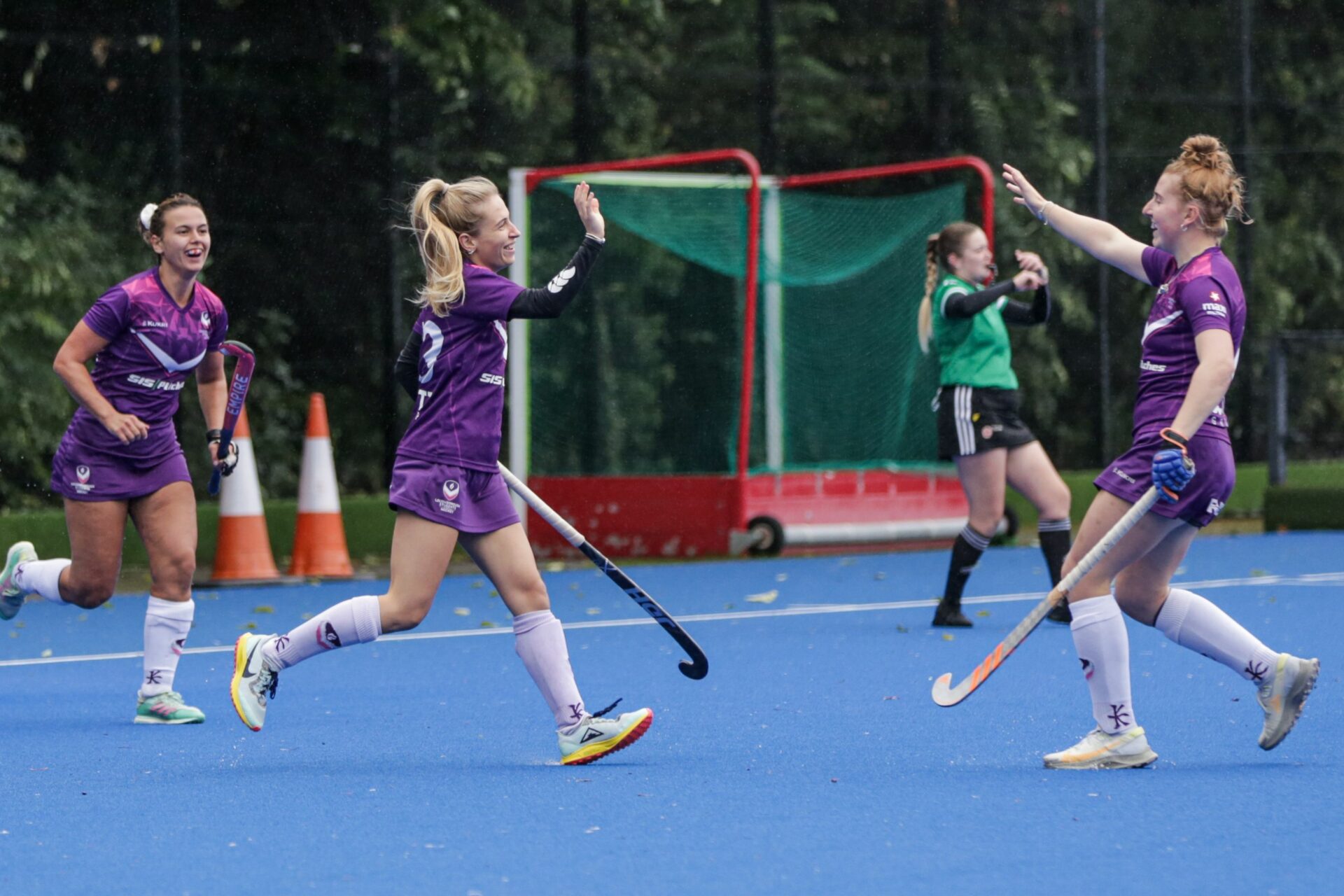 Rain did nothing to dampen Oxted’s hopes of finding a first ever Premier Division win as they ousted University of Exeter 2-0 on Sunday.

Second half goals from Peter Friend and Tim Guise-Brown, for the third game in a row, left Exeter searching for their first victory of the season. All the university sides are nestled in the bottom three places.

At the top, Surbiton kept up their rampaging goalscoring with a 6-1 dismantling of University of Durham as Luke Taylor moved to eight for the season with a double and a third consecutive win.

Wimbledon battled back from behind to beat hosts Holcombe 2-1 on Saturday evening, Brooklands MU held East Grinstead to a 2-2 draw and Hampstead & Westminster and Old Georgians also drew, 1-1. 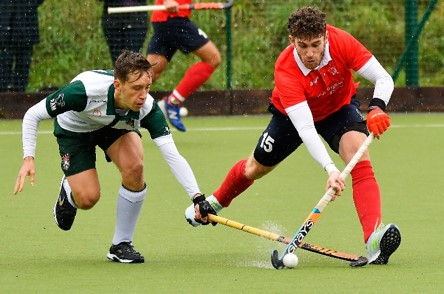 In the women’s top flight, Rio Olympian Nicola White played her first game since 2018 in her new Hampstead & Westminster colours.

However Loughborough Students kept up their superb form with a 4-2 victory at Bisham, which saw them move into the top three.

The contest got off to a frenetic start with Sarah Robinson putting the home side ahead after just four minutes.

But by the ninth minute the game had already been turned on its head with goals from Lucy Millington and Alice Rolfe making it 2-1 to Loughborough.

Izzy Petter and Jane Kilpatrick put Loughborough further in front and Emily Maguire’s effort for Hampstead proved to be only a consolation.

A late goal from Olivia Chilton helped Wimbledon edge past rivals Holcombe 2-1 away from home.

Meanwhile Surbiton ran out 3-0 winners at the University of Birmingham as they joined the men’s side at the top.

East Grinstead are level on points with Surbiton at the top of the division after drawing 1-1 with Buckingham thanks to an Ellie Rayer strike which kept up their run of scoring in every game since September.

It was another difficult week for Swansea as their opponents Beeston secured their first win of the season.

Lauren Burrell bagged a brace in the 4-0 win with Maddy Newitt and Kelsey Briddell also contributing.