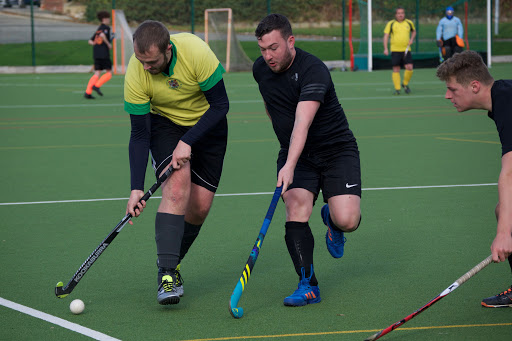 England Hockey says it is proposing solutions for clubs and players who face extensive travel to matches across north regional hockey following recent local lockdowns in the north west.

Over the last week a number of coaches and players have expressed concerns to THP over travel to hockey matches following the rise of covid cases in the north.

England Hockey said: “We continue to monitor the situation closely but the overwhelming evidence is that there is an appetite to play from the vast majority of clubs and individuals. We are hugely grateful for the work put in by all involved in getting the sport to this position.

“We recognise that some individuals may choose not to participate in the circumstances and risk may be perceived differently by different individuals and groups. It is their right to make this choice and we are supportive of individuals who do so.”

EH said that league matches in the north would be going ahead as planned this weekend.

A statement read: “We recognise that the speed at which the situation is changing in the North has led to concerns for clubs and teams and the North HA Executive and England Hockey have been discussing the best approach in the circumstances.

“Consultation with North League clubs has indicated a willingness from the majority to play league hockey if possible. The extent of travel across the North-wide divisions is recognised and solutions will be finalised and proposed to clubs in the coming days.”

In a video message this week, EH chief Nick Pink stressed the importance for clubs and players to adhere to the hockey guidelines.

He added: “The consequences of not adhering to this guidance is that hockey will be suspended again and we certainly don’t want to be back in the position we were in on March 16.”