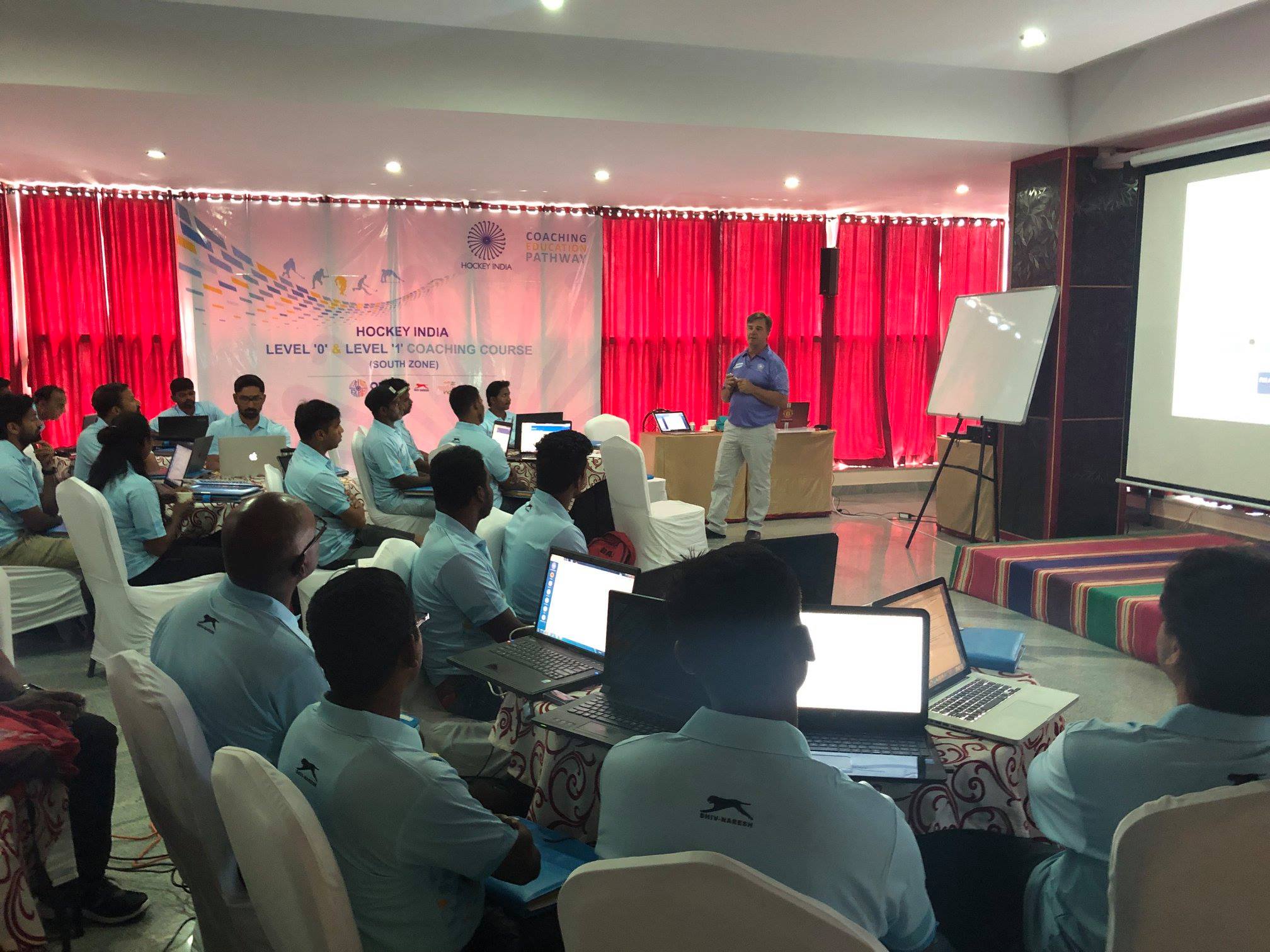 David John, Hockey India’s high performance director, has reportedly resigned from his role just days after after his contract was renewed.

According to reports in the Indian media, John, whose contract had been renewed until September 2021, quit his post over personal and health issues.

These included being asked to report to Hockey India’s offices in Delhi on a daily basis and also to visit the national governing body’s training facilities during the coronavirus outbreak.

“David was not comfortable to travel to the office and other cities in the country as it posed health risks.

“There was a difference of opinion over this issue and he eventually offered to quit,” the Indian Express quoted a source as saying.

The Australian had first worked with Hockey India in 2011 where he was appointed as men’s physio and had been credited with improving the team’s fitness levels. He left his post following London 2012 before returning in his current role in 2016.

Hockey India has yet to make an official statement.