Watchyour1s: The fans hockey needs to find in droves 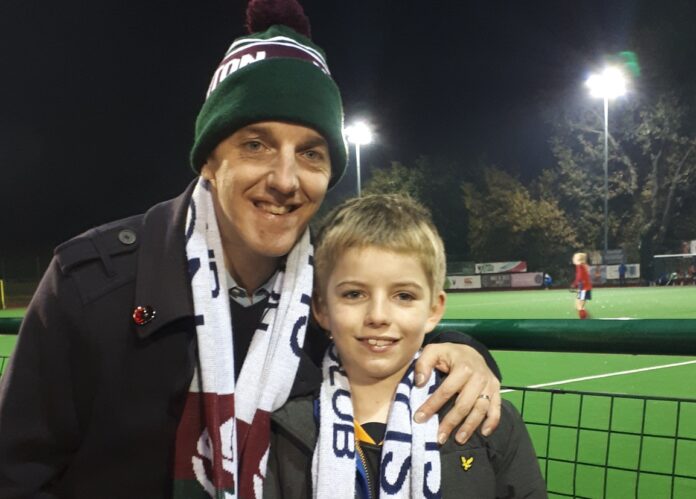 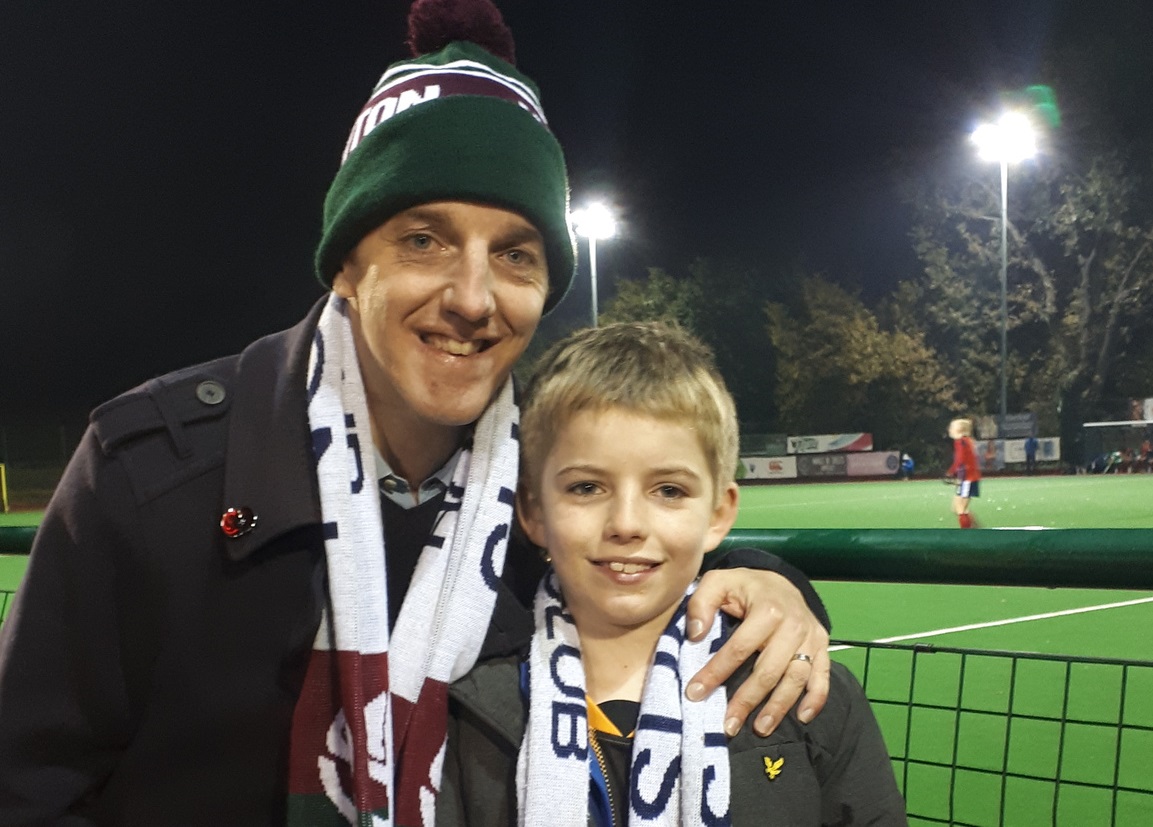 It took a walk down the length of the pitch, past the supporters finding a vantage point on the touchline railings, to the end where Surbiton were aiming to score, before The Hockey Paper found two supporters who England Hockey would love to find in their thousands when the domestic product hopefully, one day becomes a primary focus for Bisham Abbey chiefs.

Out of the 300-odd supporters at Surbiton for the Hampstead & Westminster double header last season, one wonders how many were not immediately connected to the club, those who may have been local and tasting top-level sport in their area.

Father and son first came to Sugden Road several years ago after Ian was looking for a weekend sporting match to attend with Christopher and, sometimes, his daughter.

Intriguingly, the pair live in Berkshire but they still set upon Surbiton. “From the first game we were locked in,” says Ian, a business analyst.

“We love the environment and the clubhouse. And you will be hard pressed to find a sport where men and women play on the same day, a club which feels integrated and players in the bar afterwards.”

Ian is now ‘locked in’ to the sport to such a degree that he undertook England Hockey’s Introduction to Hockey Coaching workshop over the summer and is now a parent-coach at Maidenhead HC. Christopher, who hails Alan Forsyth as his favourite player, now plays for the Maidenhead under-10s.

They will travel down from Windsor by train for around half of Surbiton’s home fixtures and the odd away match. Ian is more than happy to pay the £25 excellent value season ticket offer at Surbiton, with Christopher going in free. He compares this to the £100 season ticket at their local football club, Windsor FC.

We speak on the day last season when Surbiton have three back-to-back matches, the ladies 2s playing before a men’s and women’s double header against Hampstead & Westminster.

“As a sports nut, it’s manna from heaven – three high quality matches on the same day!” adds Ian. Even after five hours at the club, Christopher still looks content.

It’s rare to find hockey fans such as Ian and Christopher. In the current domestic climate, the match day experience amounts to little more than buying a drink from the club bar and settling down (or against railings) to watch the hockey.

Ian understands why the sport remains detached from the masses. “You don’t see kids out on the street with a stick,” he says, “and so there isn’t that natural point of entry. We had no affiliation with hockey coming to watch the games.”

Christopher, meanwhile, is wearing his Berwick Rangers football shirt at Surbiton, along with his hockey scarf. On this day, they had also purchased train tickets to the Scottish borders to watch a game but bad weather meant they didn’t chance it. Christopher asks if the match was on. Ian, you sense, is happy to be at the hockey. And long may that continue.

Our #watchyour1s campaign will return for the 2020/21 season.

READ how we covered the 2019/20 inaugural campaign