Oltmans quits Malaysia with Paul Revington in line as coach 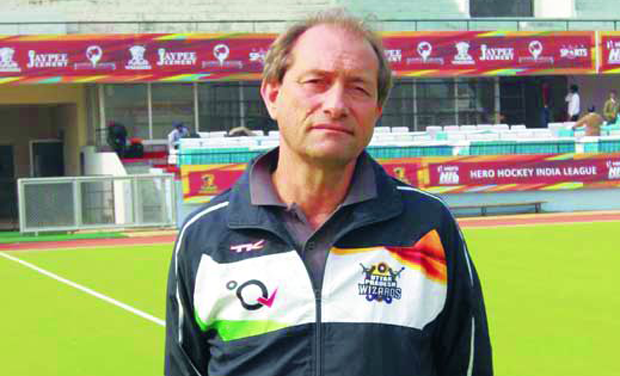 Paul Revington, who recently quit as GB women’s elite development programme coach, is in line to replace Rolant Oltmans as Malaysia national coach after the Dutchman’s decision to return home.

Last month, Revington accepted an opportunity overseas and reports from Malaysia indicate that he will join forces with Arul Selvaraj, who was recently appointed as Malaysian assistant coach.

Meanwhile Oltmans, 66, will coach Hoofdklasse side Kampong next season.

“I didn’t feel good at all to be 12,000 km away from home in a dramatically changing world of MCOs, lockdowns, quarantine and many cancelled events all over the world,” Oltmans said in a statement.

“I have been out of the country for about nine years (with Pakistan and India as well), and without the Covid-19 virus, I would have stayed until the end of my contract but in this uncertain situation, I had to choose my family and myself.”

Malaysia haven’t qualified for the Olympic Games since Sydney 2000 and Oltmans ultimately failed to guide the team to Tokyo following defeat to Great Britain last November.