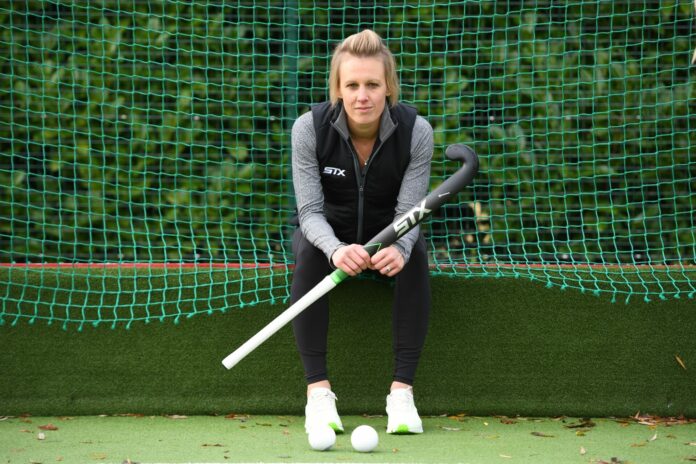 England and GB great Alex Danson-Bennett will return to the game – albeit on the sidelines – after being announced as part of the coaching team at newly-promoted Wimbledon Women for the upcoming season.

Danson-Bennett, 35, retired in February following her mild traumatic brain injury in 2018 – but had hinted at a future coaching role to The Hockey Paper with her competitive career at both club and international level now over.

“I am absolutely delighted to be joining Wimbledon Women’s coaching team for the 20/21 season,” she said.

“I’ve missed competitive hockey immensely and can not wait to join the women in their Premiership campaign.” 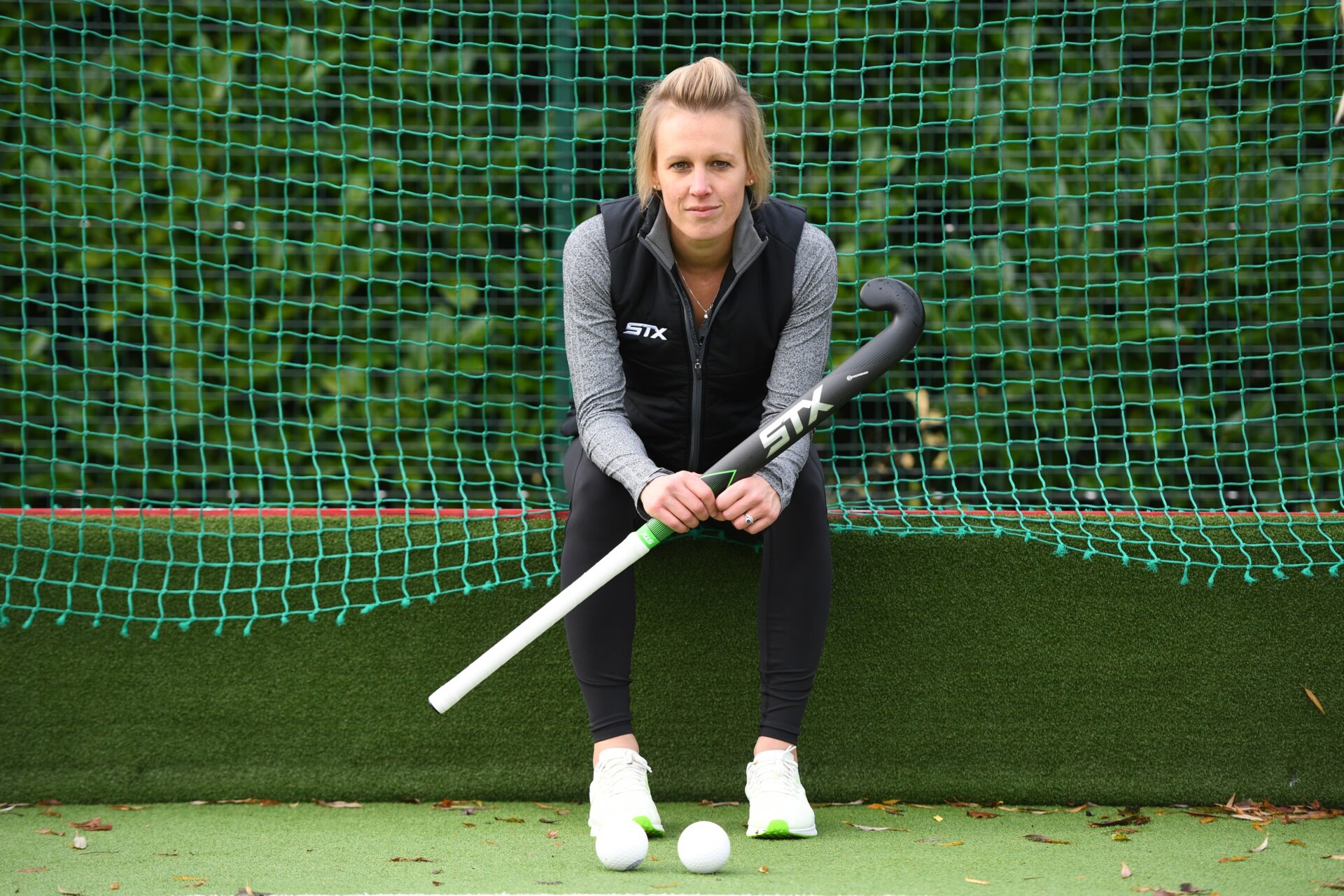 Wimbledon have been searching for a head coach following the departure of Simon Organ, who had taken the side back to the top flight before the pandemic took hold and the Wimbledon Club was forced to reasses its finances. Organ has since returned to Holland.

It is not yet known the role the former GB captain will play at the club. But the news that Danson-Bennett, regarded as one of Britain’s greatest forwards, will be utlising her wealth of on-pitch experiences could now herald the start of a lengthy coaching career.

Kate Richardson-Walsh said recently: “We can use the likes of her better in this country in terms of coaching, because of her prowess as a goalscorer, her awareness of the game, her positioning and understanding of formation.

“It is an inspirational thing and the GB guys have done it better than the women. We haven’t had that same connection, perhaps because there have been fewer female coaches.

“Can we use Alex in a specialist role in the junior and senior game? We certainly need to keep that talent in the game.”

Both Danson-Bennett and Wimbledon are part of Team STX, with the former an ambassador.

Share
Facebook
Twitter
WhatsApp
Linkedin
Print
Previous articleHockey coaching: Getting the ball in the right position to pass
Next articleOltmans quits Malaysia with Paul Revington in line as coach