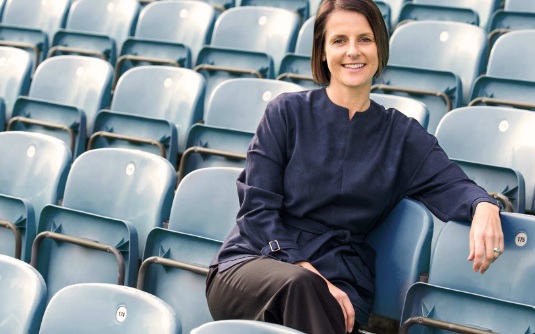 GB women’s sports psychologist who played a signficant behind-the-scenes role as Team GB won Rio 2016 gold has been praised for the ‘huge impact’ on the team which went from ‘rock bottom’ to Olympic champions.

The squad first met Furst at an overnight training camp near Bisham and she soon became, as Kerry later described her, the “hand on the tiller” as far as team culture was concerned.

She turned notable conflict within the group into a positive outlook, installed the team’s vision ‘be the difference, create history, inspire the future’ and created values such as ‘one team, we are winners and be alive’.

With her help, alongside Bisham initiatives such as ‘Thinking Thursdays’ where team values were put into training scenarios, England and GB women turned into match winners, which included EuroHockey 2015 success and accumulating unprecedented winning runs at Olympic qualifying in 2015 and then Rio. 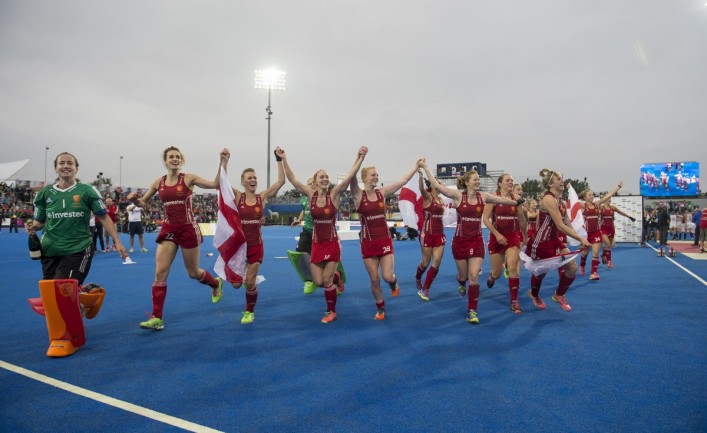 Georgie Twigg, the former GB international, told THP: “The impact she had [with us] was huge. She was so matter of fact. We had hit rock bottom and she came in at an opportune time.”

Ed Barney, GB Hockey’s performance director, praised Furst for her “seamless athlete support” with the Australian now set upon other commitments from September and the women’s programme seeking to appoint another team psychologist.

Barney said: “Andrea has made an invaluable contribution to the women’s programme, both to the players and staff.

“Much of her work has focused on seamless support of the athletes, leadership group and staff team – often Andrea has led from the front of the room, but equally it has been the small nudges and tweaks (often unseen) behind the scenes that have supported the programme go from strength to strength. We are very sorry to see her go.”