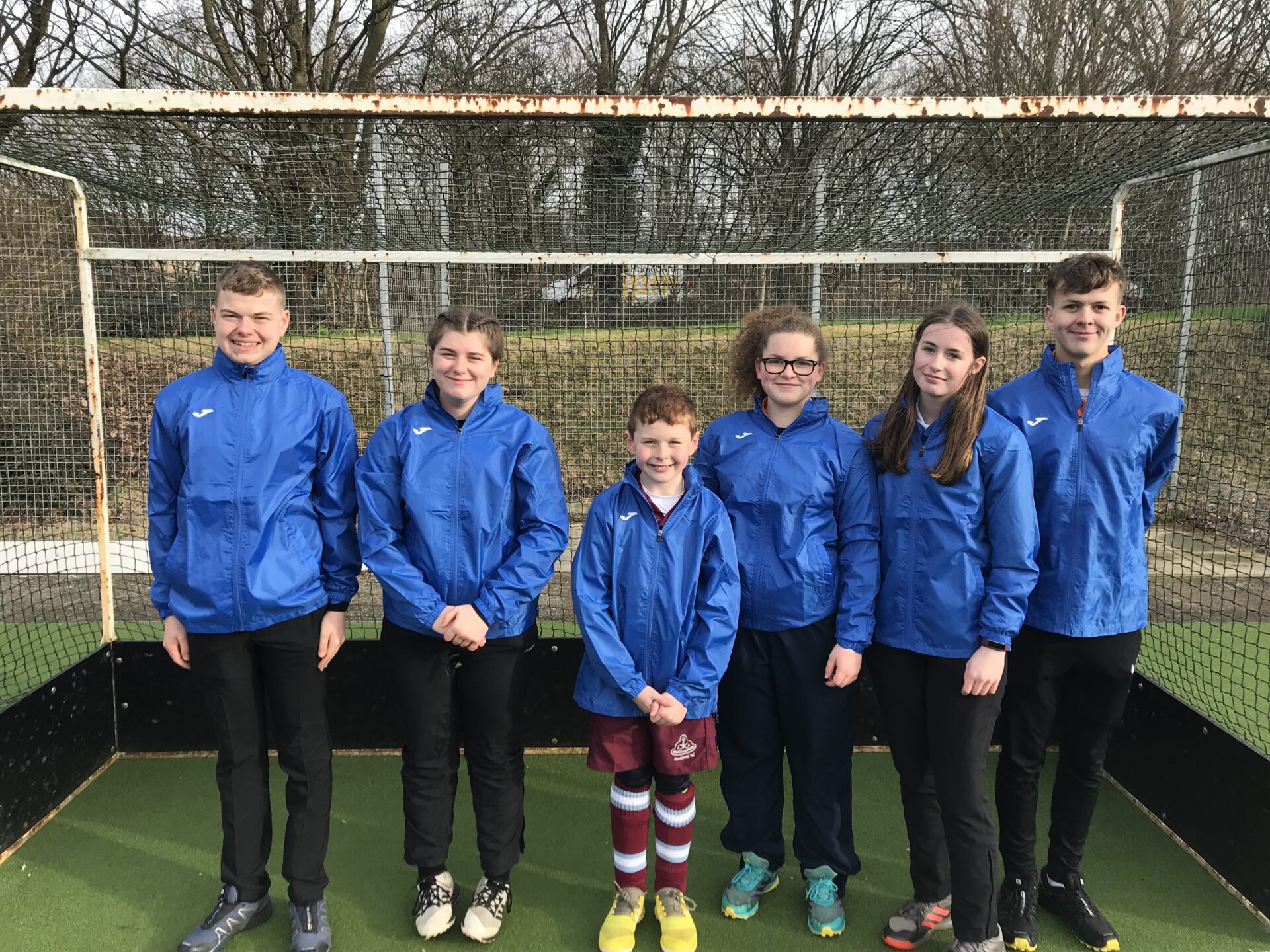 An 11-year-old hockey fanatic is widely thought to be the youngest ever in the country to become a Level 1 hockey umpire and he now wants other youngsters to follow suit.

History was made in December when young Tom Pilgrim umpired at the Indoorhockeyuk19 Championships at London’s Copper Box where he was awarded his Indoor Level 1 alongside three other Lincolnshire recruits.

“It was pretty awesome. I met many new faces and learnt so much,” the confident young official and player said. “It was quite scary as I had to learn the indoor rules as I’d never umpired indoor.”

The Copper Box Championships saw Tom meet one of hockey’s top umpires, Lee Barron, in surprising circumstances. His day in London was given a massive lift when he was about to umpire one match before his co-official suddenly stepped out of play and Barron took his place to surprise Tom. “That was a bit of a shocker,” joked Tom.

England Hockey rules state the minimum age to receive Level 1 is 14 but thanks to an initiative at East Young Umpire Pathway, run by Will Davey, opportunities have arisen to give tasters for younger budding officials.

So far, Tom, who started playing aged four, has umpired at three primary school events and four mini league tournaments in Lincolnshire, as well as his biggest date yet at the indoorhockeyuk tournament at Christmas.

He has also doubled up at the County-wide mini leagues, starring for Spalding, where he plays as a forward, at under-13 while umpiring the under-11 matches.

“It helps that you know the rules when you then play,” said Tom. “You can prevent being caught out by the rules. It also makes the game easier and it would really help the game if there were more umpires. It improves your insight and everyone should take it up!”

Tom is part of a hockey-playing family who all play at Spalding HC, with dad Matt and his mum, Sally, also playing and umpiring, while sister Jessica also plays at the club.

Matt said: “We’ve always played hockey and in the last year he has picked up a whistle and gone on from there. He’s now got the bug.”

The Spalding Grammar School pupil loves to watch Great Britain play, citing Sam Ward and former star Barry Middleton as his favourite players. When he does so, he admits to watching the players and “not focusing too much” on the umpires.

Tom has yet to hand out a card in his short career and now hopes to bag enough experience over the next few years before he takes his Level 1 outdoors when he turns 14.

In January, Tom was handed the Lincs young umpire of the month award as he became the first winner of the inaugural prize.

Barron, pictured above, said of Tom’s abilities: “He was very keen to learn and certainly wasn’t afraid to ask a question or two! If one hand was going up to answer a question it would always be Tom.

He is so enthusiastic and passionate about the game he just wants to do well. After the end of the first day we nicknamed him ‘SpongeBob’. One he never shut up and two he just wanted to absorb everything. If he keeps going at the rate he is, he could have a very good future in the game.”