Home Club Fit for Future is ensuring hockey clubs are life and soul of...

Two years ago I questioned the wisdom of top level hockey administrators bending under the pressure to modify our game into a slicker and smaller dish, more appealing to the fast-food appetite of the all-important and highly sought after sports “fan”.

Not surprisingly, much of this was being fuelled by hockey’s relationship with the high maintenance IOC.

At the same time as demanding that our sport lose weight and update our look to their liking, the IOC had also just begun snuggling up with esports, with the lusty appeal of their sponsorship and advertising revenue far outweighing their vitamin D deficiency. In fact, since the pandemic began, the mainstream adoption of esports continues to rise, including the inevitable gambling that accompanies it.

The most depressing part of the IOC’s disloyalty was their hope to make us believe that esports are somehow part of the sporting family.

Whether this misconception was fuelled by the buckets of cash on offer or “if you can’t beat them join them” approach, the logic seemed flawed.

The fact is that despite the common threads, esports have no real interest in playing nicely with all the other sporting children. Just as gambling companies sincerely tell you to “gamble responsibly”, a sporting partnership with esports and the IOC is literally putting a fox in charge of the chicken coop.

For esports, the name of the game is sales. As a former employee of YouTube explained recently on the radio: “Do you think the child psychologists they employ are interested in your child’s welfare or trying to keep them logged on to YouTube?”

Of course we live in a strange time, where opinions like this seem to divide us more than ever. But it’s worth thinking about how much our world has changed that has allowed video games to thrive and grow into what may well be an existential threat to sport.

If you are from Generation X like I am then it’s not hard to remember just how easy sport had it to get kids involved. When I tell my daughter that I used to walk home from school by myself at her age, or that we only had a couple of TV channels to choose from she can barely believe it.

Of course that’s over 40 years ago now and things have moved on for all sorts of valid and positive reasons but it’s worth just thinking about how those two simple facts by themselves helped sport thrive.

First of all, it was nothing for me to stay with friends at school after the final bell and play some game or another before heading home. 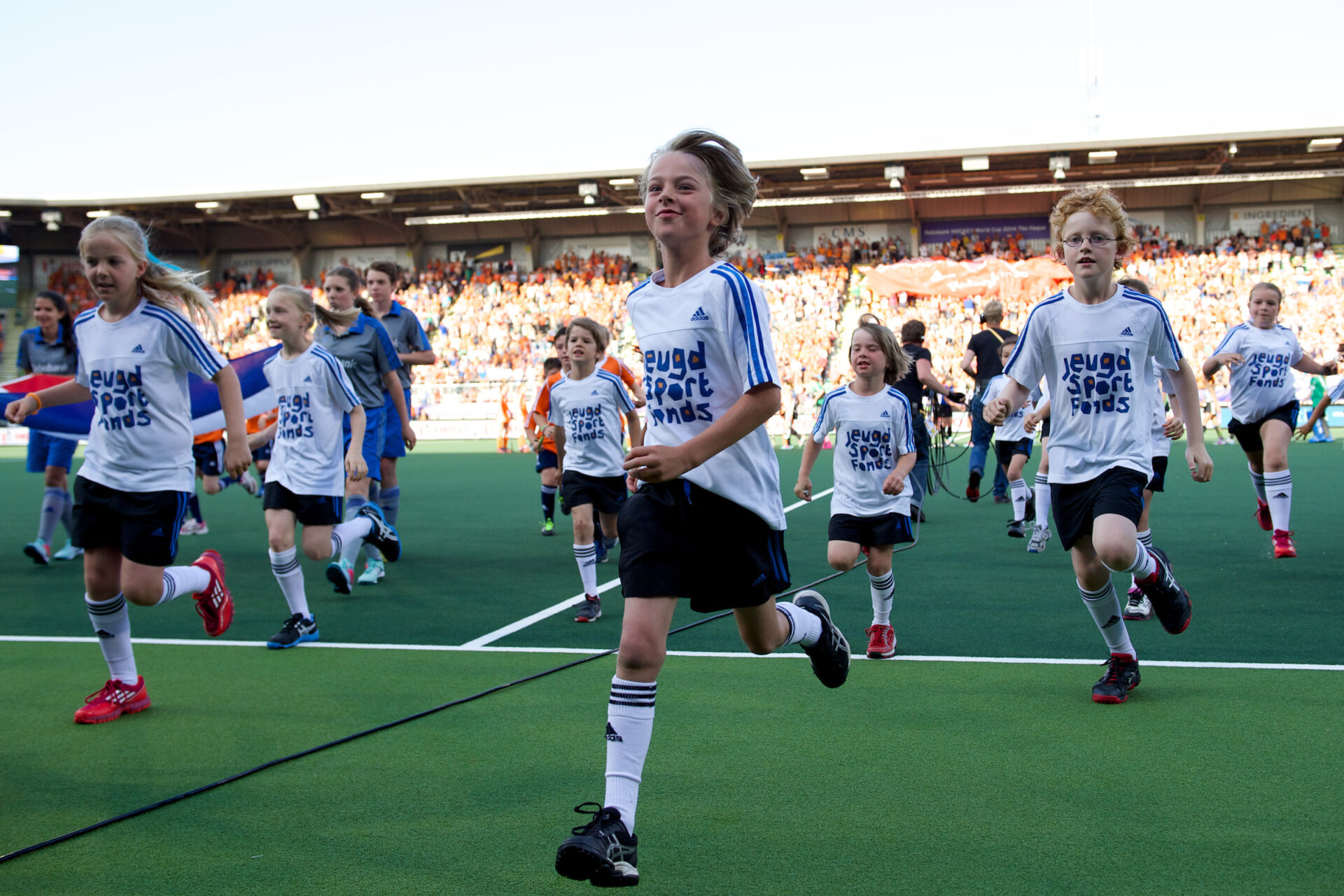 Often I’d get home and ask my mother if it was OK to go back and play basketball or tennis with friends back on the school courts for an hour or so before dinner. Or even just go by myself and practice hitting a hockey ball against a brick wall in the park near where we lived. Chances were that most kids where I lived were out of the house and running around doing something.

We live now in a world where the afternoons of unsupervised neighbourhood activity have been replaced by the logistical challenge faced by parents of getting children and friends to and from various arts or sporting clubs.

But whether you’re like me and see a screen-based threat undercutting all sport, or you can see the IOC’s logic and think that video games and esports can co-exist within the sporting family, the fact is that it’s still a much harder slog for every type of club in the community than it used to be. At a time when we’ve never relied on clubs as much to provide for our kids and families.

Which brings me to England Hockey’s proposed implementation of “A Structure Fit for the Future”.

This isn’t a criticism, rather a plea. I’ve read through the headlines and the summaries and can see merit in the aims and ambitions. My worry, though, or should I say more positively, my hope, is that the proposal is deliberately quite a specific and functional document, aimed squarely at many of the significant administrative and logistical challenges that will now hopefully be resolved or reduced.

I want this to be the case, so that after these measures are introduced and the lorry loads of red-tape are taken away, England Hockey can then commit their full and complete attention on what is the much bigger and more important game in town for hockey and all sports: how we help clubs get more young players and their families involved.

Of course I can see how a simplified system creates more opportunities and a better competition structure for current teams and players.

But what I really want to know is how that is going to be part of a bigger campaign which helps clubs do things like build better training and changing facilities, recruit and support more volunteers, create better parking and transport links, provide weeknight catering for players and their families, develop Parahockey and increase more participation from state schools, all the while making the game easier and cheaper to train and play.

These and more are the sorts of issues that clubs need help with to guarantee and develop the future of our game. Hopefully, a clearer and simpler competition structure will help that happen.

Todd’s column featured in a previous Hockey Paper edition. Don’t miss out. Subscribe in print or in digital format.