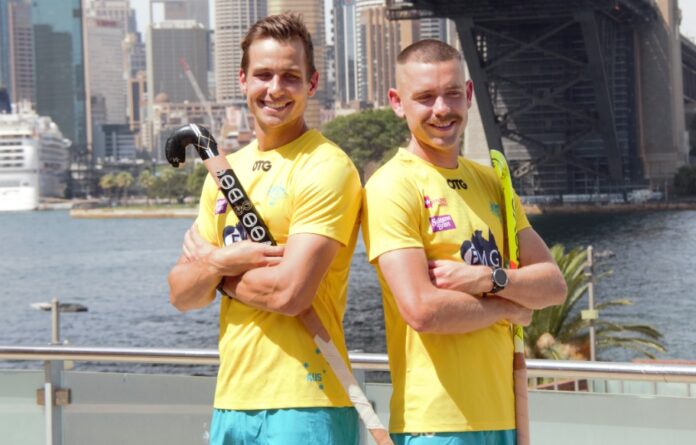 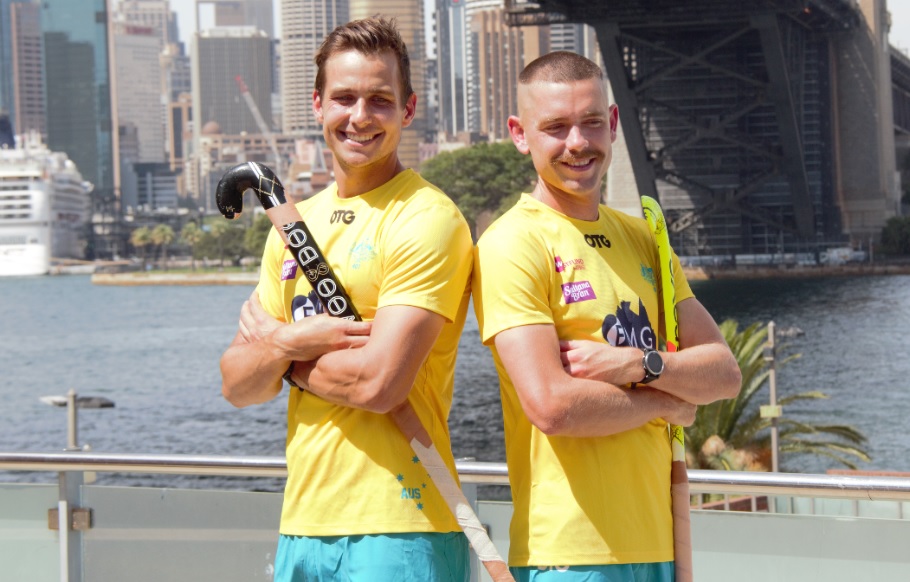 Belgium, the men’s world and European champions, open their FIH Pro League account this weekend gunning for revenge against Australia – and the world No. 1 spot.

Should Belgium, who lost to Australia in the first men’s Pro League final, claim more points than the Kookaburras over the two matches, the Red Lions will move back to the top of the FIH world rankings.

“There’s a rivalry building between us. They were an emerging team going into the last Olympics and made it to the final,” Flynn Ogilvie told Australian Associated Press this week.

Sydney will be the host for the Kookaburras and Hockeyroos, as Australia aim to start 2020 in winning mood for their Belgium double headers, ahead of their tilts to overturn poor last Olympics, where both the men’s and women’s teams exited in the quarter-finals.

Ogilvie added: “Having them first up is ideal, they’re a quality team and we will see where we’re at and what we need to improve. 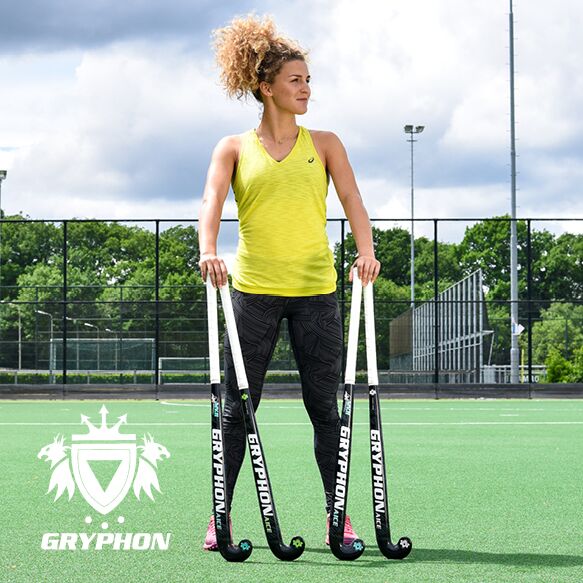 “The Pro League is a big positive for us. In previous Olympic years, the European teams would play a lot of games against other European teams. Whereas we’re stuck out here with not a lot of countries nearby.”

With both Australia teams ushering in coaching changes following the 2016 Games, this year represents new hope.

The Kookaburras haven’t won an Olympic gold since 2004, while the Hockeyroos haven’t been on the podium since winning gold in Sydney, the venue, 20 years on, for their Pro League encounters.

Elsewhere this weekend, Spain men host Germany, while current Pro League women’s champions Holland travel to the USA, where the matches will be played at the swanky $15m new stadium at North Carolina University.

The Hockey Paper features North Carolina in our next edition.