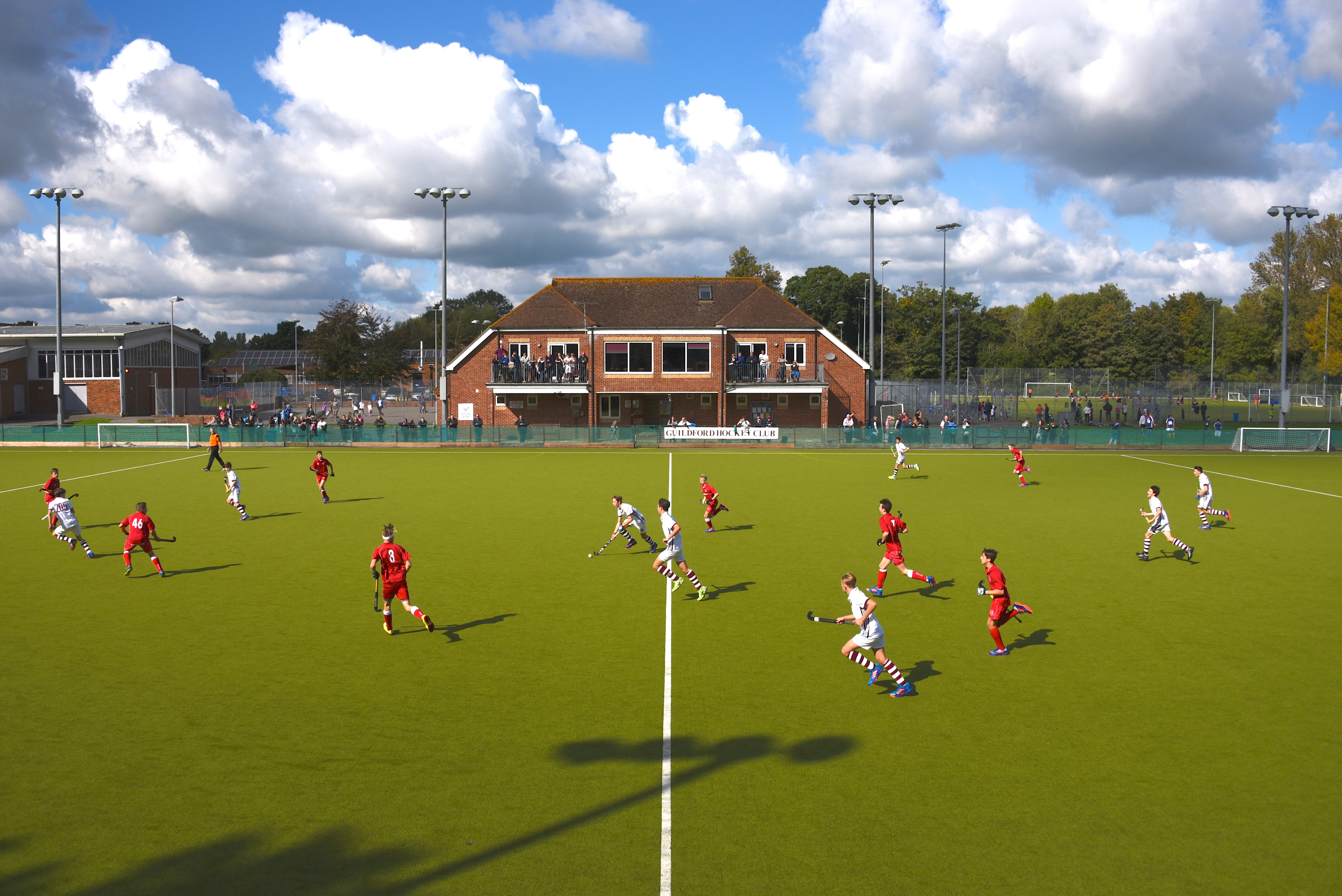 England Hockey will work with clubs on a “collective journey” before implementing any changes to the domestic set up, says new chief executive Nick Pink.

Great Britain’s hockey teams both qualified for Tokyo 2020 in the play-offs leaving Pink time to bed in at Bisham Abbey rather than the national governing body face a potential funding crisis ahead of the next cycle.

GB Hockey received £17.1 million for the Tokyo cycle, while that figure will be cut if the men’s and women’s teams fail to perform in Japan.

The consensus among some elite clubs is the need for a closer club connection with their international players, a scenario which will likely happen should a funding shortfall occur.

Pink has spoken to several chairs and club officials to get an understanding on the club landscape and understands the current predicament.

“If we start to shape what the future starts to look at you have to take people with us. It has to be a collective journey,” he told The Hockey Paper in his first newspaper interview.

“What does success look like? Clubs still being able to attract the best players through their system, growing their brand and identity is important.

“At the moment it’s through the central programme but there is lots of learning we can take from this cycle and understand what do we need and how we can still work together.”

Pink moved from the same role at England Golf earlier this month and, as a long-time hockey player, is keen to get out to clubs to get a grip on the domestic scene.

The full interview can be read in our latest edition, only available via print or digital subscription

In our latest, 32-page issue we feature: 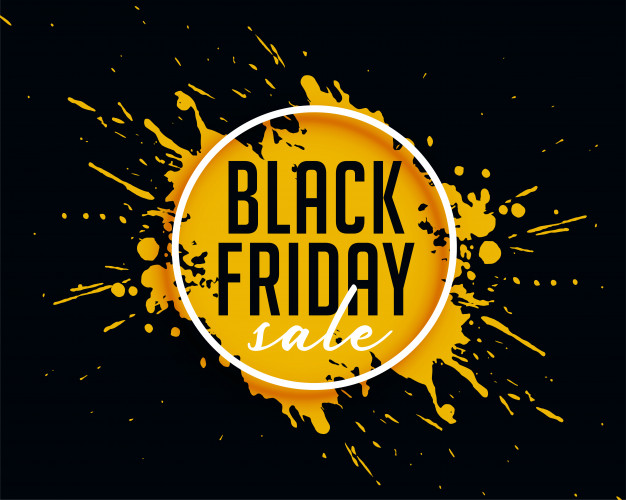