Hockey fans have flocked to support Great Britain forward Sam Ward after news broke on Monday that he had initially been forced to retire – only for the man himself to announce that he would do all he can to reach Tokyo 2020.

The BBC reported that Ward, 28, had quit hockey after losing vision in his left eye after he was hit from close range in the Olympic qualifiers earlier this month.

The report had no response from the player or England hockey, while the BBC then admitted an inaccuracy in a follow up story when the national governing body swiftly responded with a statement announcing the contrary.

It was certainly a curious story to read at first, given the lack of confirmation from both parties and coming so soon after Ward’s surgery. Moreover, Ward is a pugnacious player and it seemed unlikely that an early retirement would have been forthcoming, however bad the injury.

The Old Georgians forward had originally shared images of his injuries on social media, after surgeons made an incision over his head in order to operate around his eye socket area. Ward sustained a crushed retina and facial fractures and he said on Monday night that it was a “freak accident” following a connection with team-mate Harry Martin’s shot inside the circle. 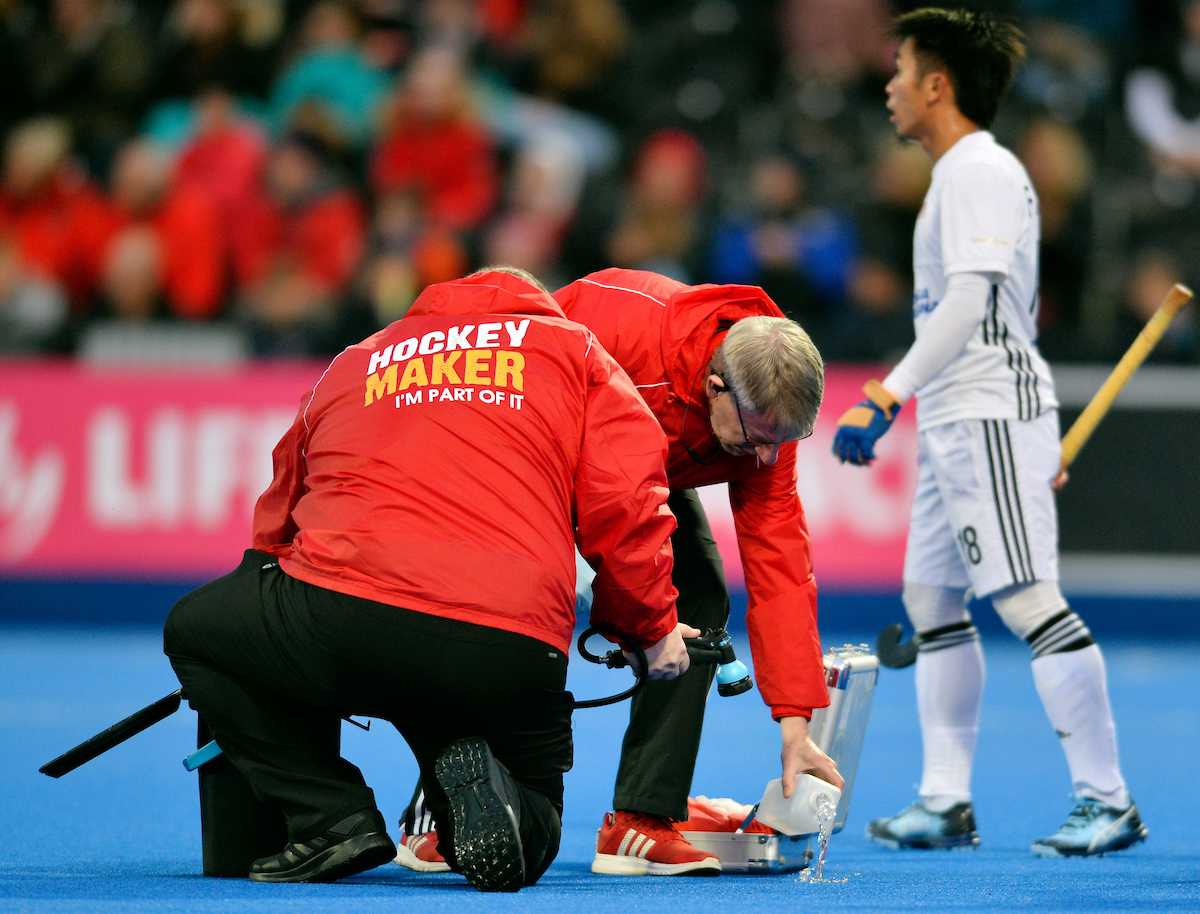 “Over the past week, I have received advice from three separate eye consultants,” Ward said via an England Hockey release.

“They have all told me that I have suffered damage to the retina of my left eye and that this damage is partly irreversible.

“I may get some sight back, but this won’t be a quick process, and whether it will be sufficient for me to get back to playing international hockey only time will tell.

“It is a tough pill to swallow but, as people know, I am not one to give up easily and I will do everything I can to make myself available for selection for Tokyo.”

England Hockey said it would be “a number of months” before it would be known when Ward may be able to resume his international career.

The Hockey Paper wishes him well in recovery.