With new seasons well under way, columnist Todd Williams hands out advice to those starting in a new role overseeing players

It doesn’t matter what the level, it’s always exciting to start coaching a new team. Being asked to guide and improve a group of hockey players through a combination of your knowledge, strategies and motivation is a wonderfully positive challenge to take on.

Added to that challenge, however, are the circumstances that have led to your appointment. In many cases, it’s where a team hasn’t been going as well as perhaps they should and the hope is that you’ll be able to do something about it. On the other hand, you might be replacing someone that has been very successful and that brings another entirely different set of challenges.

Either way, there are some important steps a coach can be aware of when you are taking on a new team that can be really helpful in making your integration as efficient, positive and hopefully as successful as possible.

Not surprisingly, these steps are based around the cornerstone of coaching – communication. It sounds obvious but there is far more to it than just your ability to explain a drill or give a half-time talk. It was Einstein that said something like “if you can’t explain something easily, you probably don’t know it that well yourself” and so putting yourself in situations where you need to explain the simple principles of what you want your team to do is a great way of testing and refining your message.

And don’t just limit it to your players. Talk to partners, parents, supporters, loyal club members and anyone else that has an interest in the team you are coaching. Most importantly though, watch their response. If they like what you’re saying then your players probably will too. But, if you find people switching off because it’s too long or too complicated then it might just be that your players will do the same.

Sharing your ideas are also a great way of getting your team and the people around them to buy into what you’re trying to do. It’s inevitable that your style will bring change and whilst that can bring instant success, there’s just as good a chance that there might be some backward steps before some forward ones.

Again though, if you’ve communicated what it is you are trying to do to people either side of the fence, then everyone is more likely to be more accepting of a slow start as long as the right signs are there. Suffice to say that this is something football managers can’t bank on!

Be clear on your starting point

Another important part of your message – particularly if your team has been under-performing – should focus specifically on your plan to improve the features of the team’s play that haven’t been helping them get the results they want. 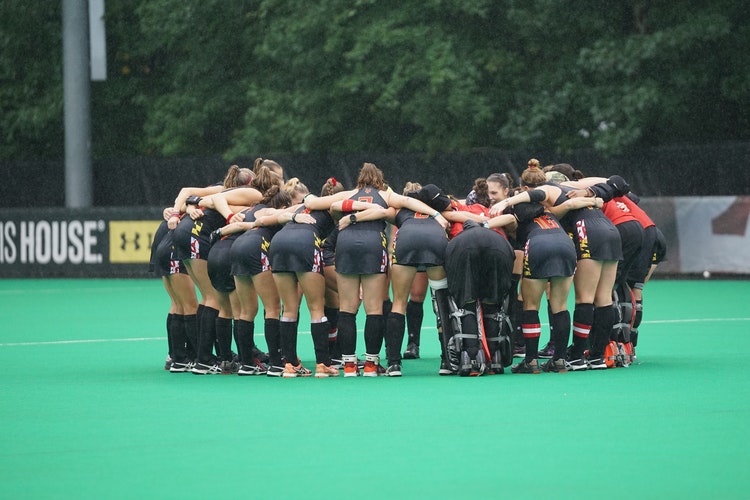 This could be too much dribbling, poor passing, below average receiving skills or even poor discipline. The point is that whilst you don’t want to be seen to be blaming previous coaches or players for seasons past, it’s also not fair to inherit those problems as your own doing.

So whilst your team might still not be able to trap in the first few weeks of the new season, it’s still important that you, the team and those around them know that you are working hard to improve it.

Finally, and going back to an earlier point, never forget that as a new coach you are bringing with you a process of change. As positive and enthusiastic as you are, and as welcoming as you think your players might be, change is still something that people can struggle with.

Often, players will be completely supportive of your wish to play a different way or to bring in younger players, until it directly effects them. Again, that’s why you need your simple and concise message out amongst as many people as possible.

Then, when the situation arises where someone feels aggrieved at selection, pitch time or the position they are playing, you at least have a much better starting point to the conversation. Taking the example above, if someone’s receiving is not at the level you need then it’s much easier to discuss why they haven’t been selected if you’ve made it clear to the group from the beginning that you see it as one of the most important priorities of your play.

The old saying is that a problem shared is a problem halved. So never forget, you’re a coach, not a wizard and you’re much better off trying to fix problems and improve players by being open and consistent rather feeling that it’s up to you to wave a magic wand to get the results everybody wants.

Todd Williams’ coaching column is in association with Gryphon