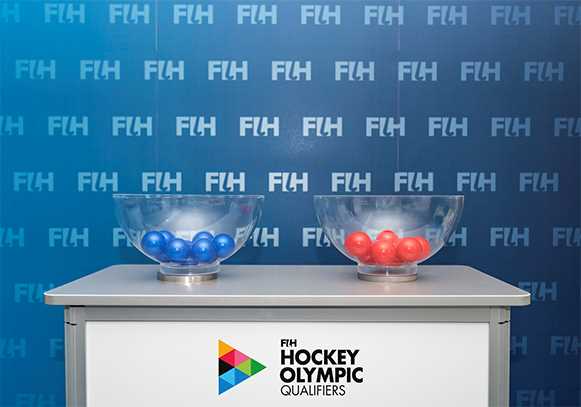 Great Britain women, the Olympic champions, were confirmed as one of the top three sides to face the lowest-ranked teams in the Tokyo play-off matches – by just 28 world ranking points.

Both GB teams will be put in the pots for Monday’s live draw in Lausanne, which could set up some intriguing matches, including India against Pakistan, with seven nations across men and women bidding to qualify for next summer’s Games.

Great Britain lost ground in the latest FIH rankings as Germany moved into the world No 4 position ahead of Mark Hager’s side.

Meanwhile, Great Britain men also made sure of a home set of matches courtesy of their world ranking of seven.

However Germany moved ahead of Danny Kerry’s side in the latest rankings, meaning that GB were denied a home draw – and a place in the top pot as one of the the best ranked sides – against Pakistan, Austria or Russia, who have taken Egypt’s place in the qualifiers after they withdrew from the play-off procedure.

Instead, GB will play at home against either Malaysia, France, Ireland or Korea, all of whom will pose a testing weekend in early November. Meanwhile GB women will play Russia, Italy or Chile.

The world ranking disparity between arch rivals India and Pakistan could see the two nations meet each other.

Other ties could see Spain women play Belgium, while Canada women will also be seen as a nation to avoid, with all their team currently based in Europe as they bid for Olympic qualification. 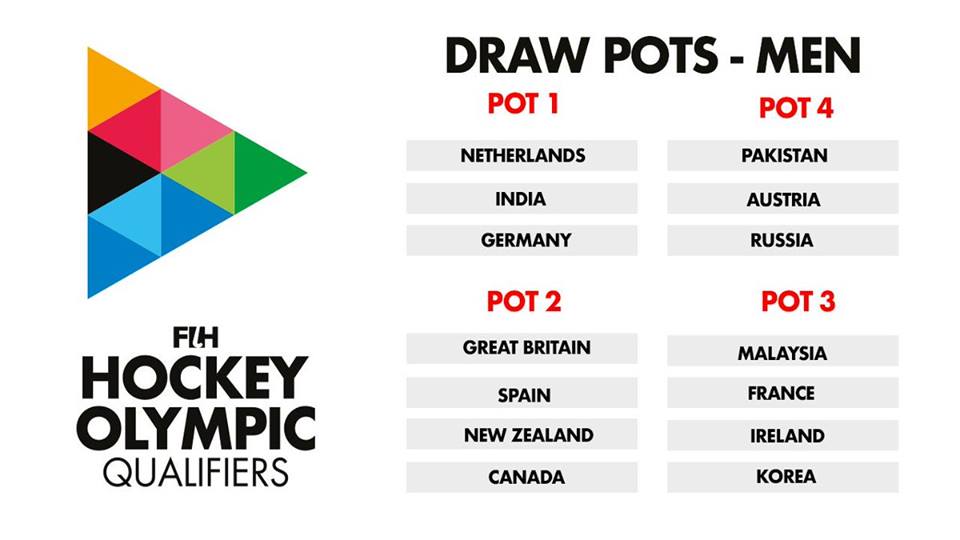 Pot 1 and 2 will be the host teams, with 3 and 4 nominated as away teams for the two-legged matches. 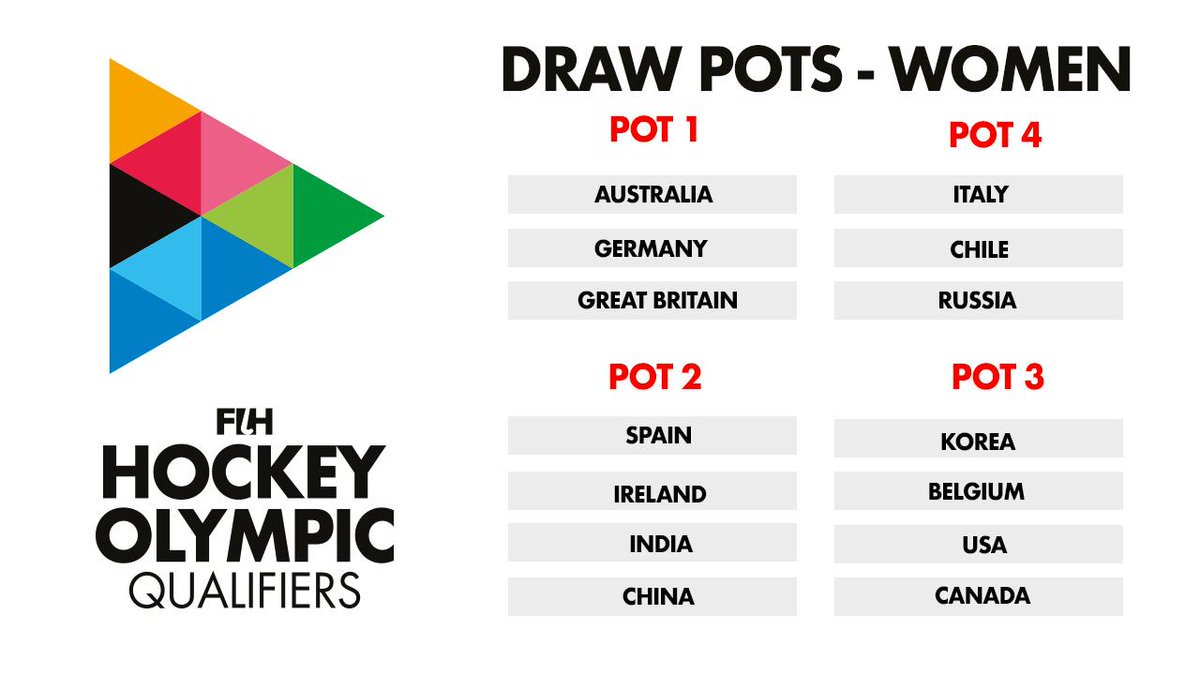 For example, the team ranked 1st will play at home one of the teams ranked 12th, 13th or 14th, as determined by the draw

The FIH Hockey Olympic qualifiers are scheduled for 25-27 October and 1-3 November 2019. The exact match schedule and venues will be confirmed after the draw.

Get ahead of the new season! Subscribe to receive the next copy!