Black Sticks women’s coach Graham Shaw expressed his delight as his new side reached the Tokyo Olympics on a dramatic weekend.

A 1-1 draw was good enough against the Hockeyroos on goal difference over the three legs at the Oceania Cup in Rockhampton to confirm the make up of the FIH Olympic qualifiers.

Shaw, who quit Ireland to join New Zealand, said: “What a feeling. It was a little bit ugly at times but that’s what you need, to dig in and stick together. Maybe a little bit of luck but I’m really proud of the effort everyone has put in.”

Shaw added that he was glad everything had worked out in his first major test and thus avoiding the Olympic play-offs next month thanks to an equaliser from Olivia Merry five minutes from time. 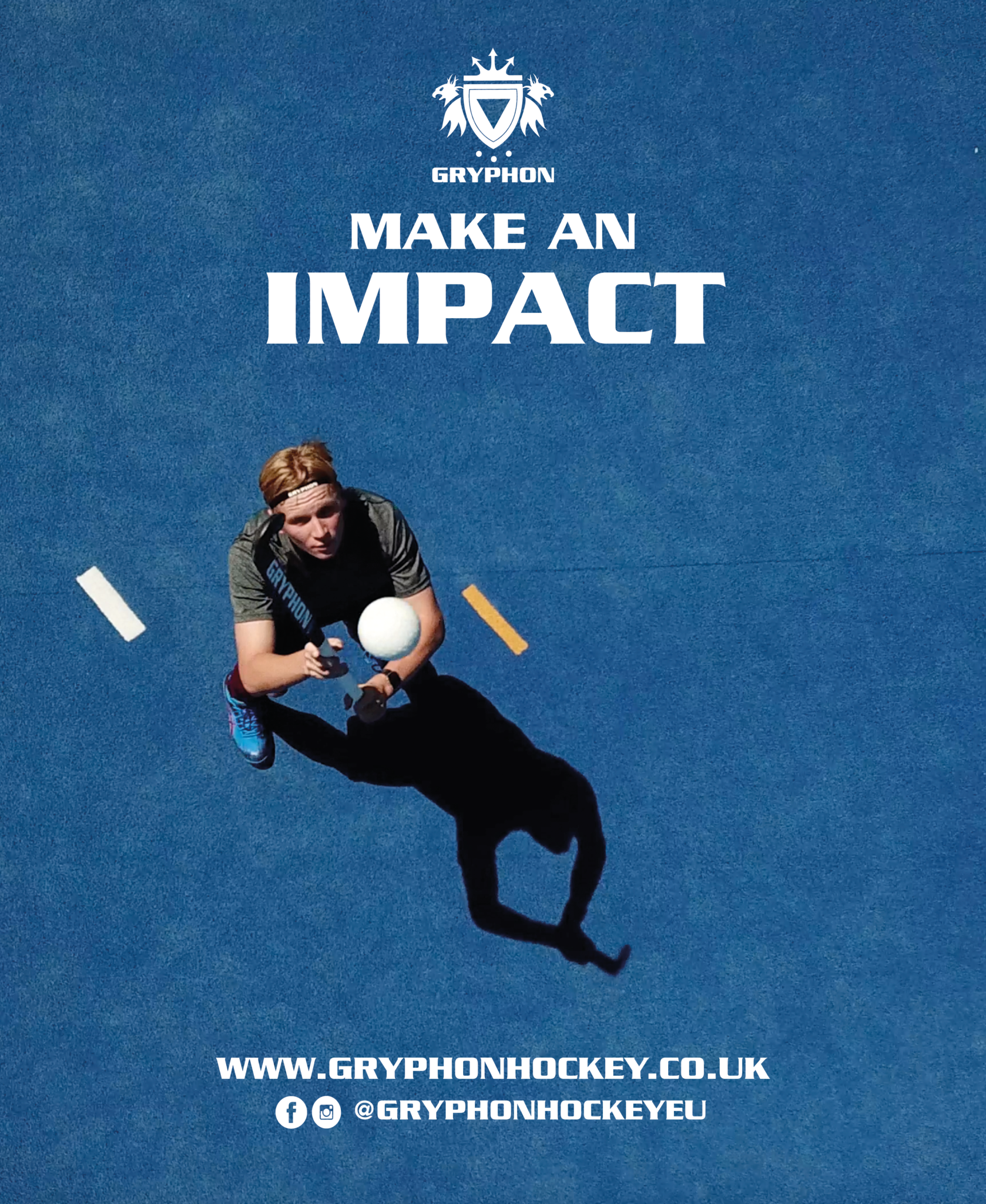 But the Hockeyroos nearly reversed the odds in the dying stages with a flurry of late PCs which the Black Sticks managed to keep out.

The Hockeyroos will to drawn against either Italy, Chile or Russia in a two-match series to be played in Perth on October 25-27.

Meanwhile, the world No 1 Kookaburras booked their spot at next year’s Olympic Games with a commanding 3-0 win over the Black Sticks and a Blake Govers double.

The result means the Kookaburras won the best-of-three series with two victories and a draw to claim the Oceania Cup.

Coach Colin Batch said: “You never take the Oceania Cup or an Olympic qualifier for granted, so we got the job done this weekend, I’m very pleased and now we can look forward to Tokyo.”

Get ahead of the new season! Subscribe to receive your next copy!