Of the many highlights that the 2019 FIH Pro League provided, few can rival Germany’s third goal against Great Britain in their clash at Lee Valley. Indeed, if you are reading this somewhere quiet, then wander outside or open a window and you might still just catch the last few sound waves of Marco Miltkau’s wonderful strike going off the post, past the briefly endangered Harry Gibson – view the goal in the video below.

As a self-appointed “purist” of the game (which includes anyone who has ever played on grass) the admiration of Miltkau’s shot was that it was a wonderful example of that largely forgotten skill: the hit. And before you ask, this doesn’t include the reverse side examples where all players need do is connect with some part of the entire length of the stick’s inside edge.

Rather, I’m talking about the forestick variety which requires the player to swing (often as hard as they can) and connect the sweet spot on the stick’s face with the precise point on the ball so that it then goes at the speed and to the spot the player requires – in this case, past Gibson’s face mask and off the post at close to a million miles an hour.

Sadly, Miltkau’s marvellous mixture of power and precision is all too rare in today’s game. Whereas not that long ago, every player in a team would be able to hit at some level or another, we are now seeing – even at the international level – players for whom hitting is about as natural and as comfortable as a polyester onesie on a sticky summer’s evening – for anyone in the UK that can remember those.

The demise of the hit in recent years has of course has been due to it being replaced as the pass of choice for moving the ball around and from the back, with the more easily repeated and controlled slap or sweep. In some cases, players like the great Richard Mantell or current GB women’s captain Holly Pearne-Webb, the use of the difficult to read “slide” pass has also proven to be an effective alternative to the hit.

Unfortunately though, as the amount of hitting and number of hitters have reduced, the three most urgent scenarios where the hit remains the best, if not only, option for a player still pop up just as often as they used to. Whether it’s a goal shot, a pass to someone for a goal shot or relieving pressure by getting the ball to the other end of the pitch, the times when we need a good hit are inevitably the sorts of critical moments that win or lose you a game.

And this is the dilemma that coaches, even at the highest level are ever-increasingly facing. For all of the strategy, fitness and general skill levels, the fate of games is still so often being decided by a player’s ability to execute this skill that might otherwise be destined for the same cupboard as roll-ins hand-stops and bullies (do your research children!).

The good news though, for ex-players like myself who specialised in the skill in the previous century, is that we are now being called upon for our knowledge and expertise of this lost art, much like some sort of forgotten academic who can make sense of the rare Hebrew scribblings on an ancient sword.

The idea of being the hockey equivalent of professional golf’s “swing” coaches is of course highly appealing but sadly, helping a hockey player smash one in from the top is never going to be quite as lucrative as improving a professional golfer’s length or accuracy off the tee. And, if the truth be told, while there are some more involved technical features of hitting that many people won’t know about, there are also some pretty simple principles that players can follow that will help their hitting enormously.

Top of that list is repetition. Just like putting in golf or serving in tennis, you really can’t expect to drain a pressure putt or pull out that ace when you need it if you haven’t practiced. I’m always mindful of playing with current GB women’s coach Mark Hager and his religious pre-match routine, no matter what level of game, of taking five or six balls to the circle before the warm-up and crashing them into the bottom corner, just to make sure the radar and technique was working. 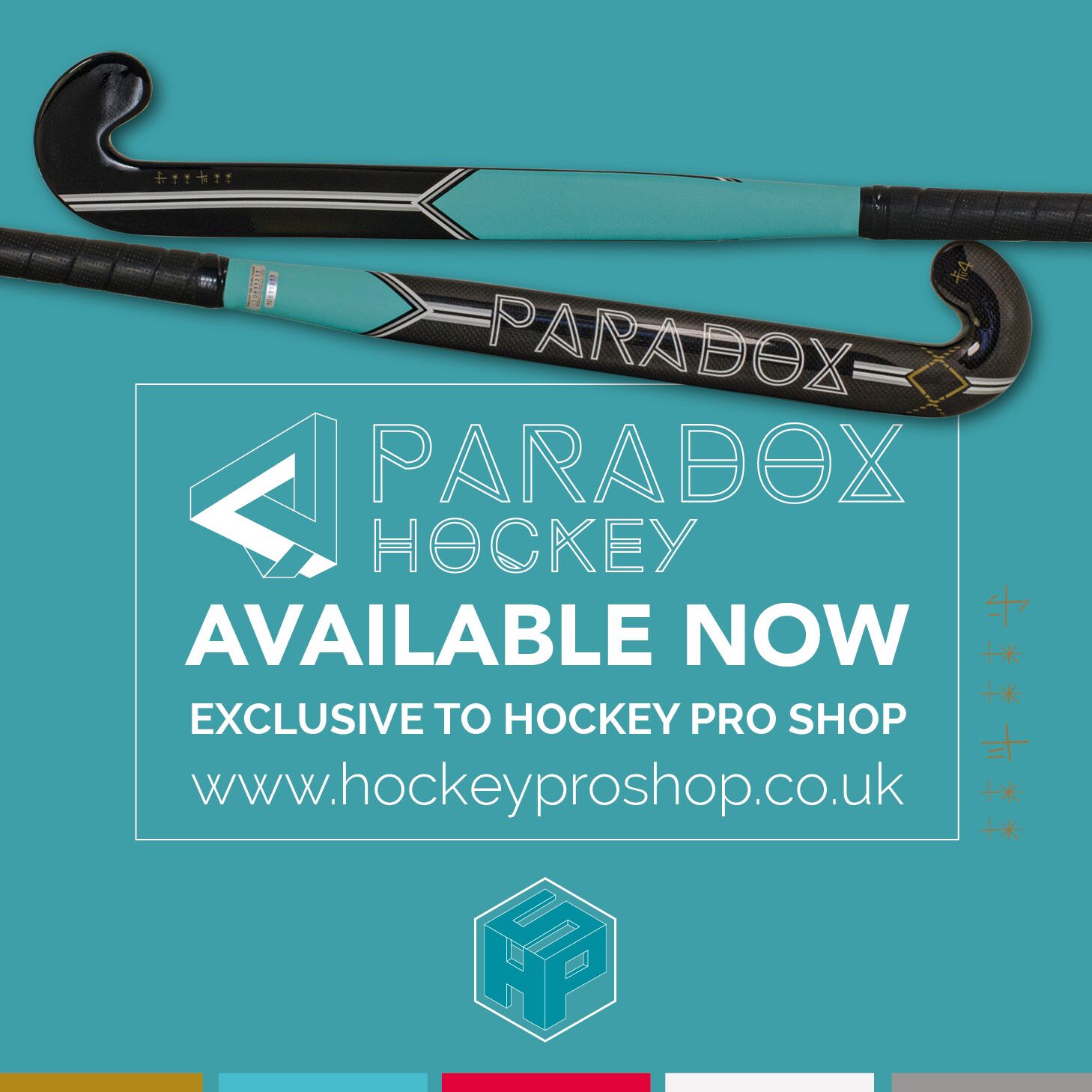 Related to this is the second key point of always having a target when you are practicing. Don’t be content with just hitting the ball into the goal or near to a player but instead know the exact place that you want the ball to go. That way you know straight away if you’ve hit the ball well or not and what adjustments you need to make next time.

Too often, players at training will aim at one corner of the goal but score in the other and be happy to take the plaudits of team mates when in truth they know they’ve mis-hit the ball. Under pressure, in the big game, you’ll need to put the ball exactly where you want and you need to know you can do it.

Finally, always remember that unlike my golf ball, the hockey ball neither lies nor goes where it shouldn’t because it doesn’t like you. If it spears off to the right then that is because that is how you hit it. Similarly though, if you hit it really well and the ball goes where want, then you’ve found the combination of grip, body position and ball contact that you need. The trick then is to turn one in 10 to one in five and so on. Again, that’s why every hit needs a target so that you are constantly maintaining your technique in readiness for the next all important shot, pass or defensive clearance.

This column extract first appeared in print in July