England Hockey have had the “145,000 going out to play each weekend” at the heart of its decision whether to implement the four quarters rule for next season.

“They are the people this is most important for, it is easy to do things at the top of the domestic game,” England Hockey chief Sally Munday said.

England Hockey announced recently that it wouldn’t be fully aligning with international rules and play 4 x 15 minutes, rather than the traditional, two 35-minute halves.

The governing body has been opposed to the International Hockey Federation’s plans and had declined to enforce rule changes from January 2019.

Instead, the national league will play 4 x 17.5 minutes this season, as well as the adult Tier 1 Championships, while the grass roots game will be left at two halves. For now. 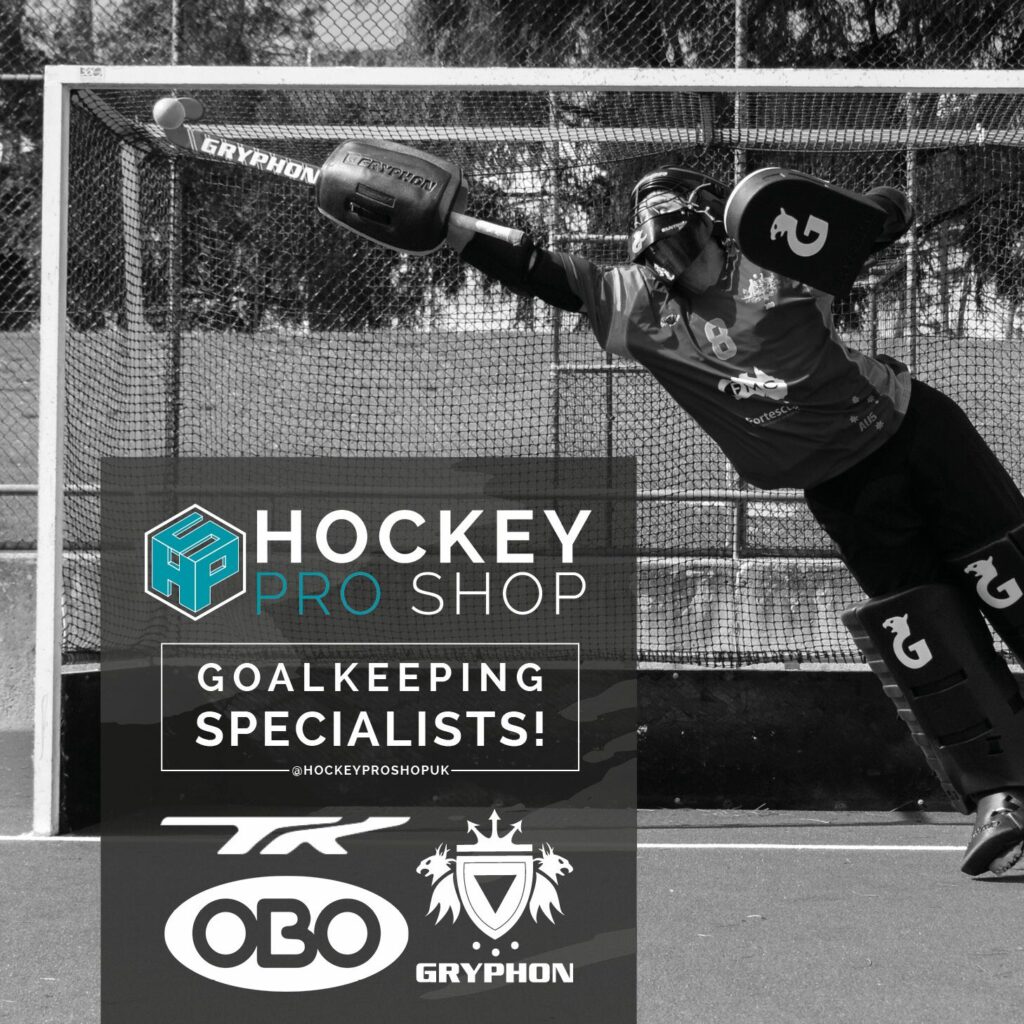 Munday told The Hockey Paper recently: “The four quarters has created a lot of debate. We were a little surprised when the rule change came up and we weren’t even aware if was going to be a consideration. At the moment it is a tournament regulation as opposed to being a rule of the game.”

Since December, hockey chiefs have been in a consulting period as to what impact it will have across the sport, as well as finding out the mood in Netherlands, Belgium and Ireland. No matter what the league you can make your football prediction here.

“There are a lot of implications for the rule change. We have to get to a place where the positives outweigh the negatives,” added Munday.

England Hockey will now look at how the top of the game deals with the four quarters before any implementation for the 2020/21 season when the FIH hopes that England will adhere to the rule change.

The FIH respond to The Hockey Paper in our August edition.