The State of Swedish Hockey 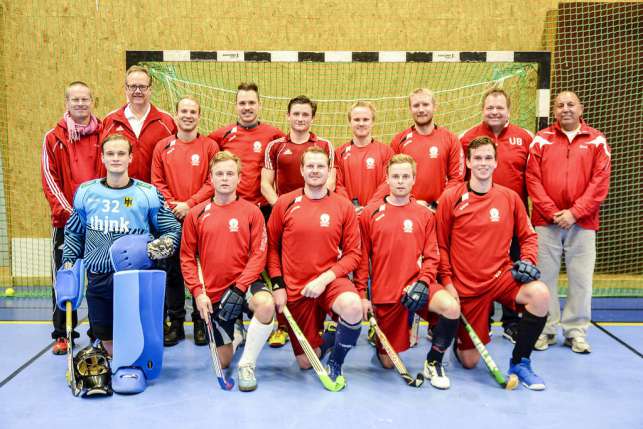 The Swedish, it is fair to say, love their sports and are strong international contenders in many disciplines. At the top of their list are football, horse racing, handball, golf, ice hockey, basketball, and gymnastics. However, there are other popular sports that are nowhere near as prevalent in the Scandinavian nation, one such sport being field hockey. Due to the relative lack of interest in this sport, there are challenges for those who play it in Sweden. Nevertheless, as we will see later, this hasn’t stopped one team from being successful.

A Lack of Funding

One of the challenges that field hockey in Sweden faces is the lack of funding. Many sports get funding from the government to help it develop, but field hockey receives very little (if any at all) as it just isn’t popular enough in Sweden at this moment in time. In fact, to give you an idea of where this sport is on the popularity hierarchy, there are just thirteen field hockey clubs in the whole of Sweden. To put this into some more perspective, there are over 3,000 football clubs, over 100 ice hockey clubs and over 50 handball clubs.

We have listed these clubs below because it stands to reason that if you are reading this page then you are into hockey yourself. So, if you ever find yourself living in Sweden one day, and want to join a club, you will know which ones are available. All the current field hockey clubs in the country are looking to rise the profile of the sport, so they will always be more than happy to accept new people who love to play the sport.

In Gothenburg, you will find the following clubs:

In Stockholm, the field hockey clubs are:

In Malmö, the clubs are:

Hopefully the sport will grow in popularity and more field hockey clubs will start to be formed. If you find yourself living in Sweden for a period of time, but are having difficulty finding a club to join, contact the Swedish Hockey Association and they will do their best to help you out.

Despite it not being one of the more popular sports in Sweden, you can still bet on it at an online casino, aside online casino games, you’ll find a section dedicated to online sports betting – and hockey! The Swedish will be the first to admit that they love to gamble and even less popular sports such as field hockey are often made available to gamblers.

In order for a sport to grow in a country, you need a team to do something remarkable so that everyone stops and take notice. When a team does well in a competition that is contested by some of the world’s best, youngsters of all ages suddenly get interested in playing the sport themselves.

The team that has taken it upon themselves to try and boost the popularity of field hockey in Sweden is Partille Sports Club. They are the largest club in the country, and in February 2019, they went on to become the first Swedish club to win the EuroHockey Indoor Club Cup.

This is a competition that is contested by the winners of the eight best European Hockey Federation leagues, so they had some serious opposition that they needed to get the better of in order to be successful. They beat Austrian side SV Arminen, who have appeared in four of the last five finals, 3-1 in the final.

This impressive victory made the national news and if it convinced just a dozen youngster to take up field hockey as a hobby it is a start at least.

Partille clearly has a talented bunch of players and if they can go on to achieve more success in European competitions, they could be paving the way for field hockey to increase in popularity quite drastically in Sweden.

If this happens, the sport will start getting more funding from the government and then who knows where it will go.

It Might Even Lead to a Better National Team

If the popularity of the sport increases drastically over the next decade or so due to the success of clubs such as Partille, then this will only lead to an improvement in quality of the country’s national sides. At this moment in time there is a men’s and women’s national team, but they struggle desperately on the national stage.

This is to be expected though as they only have thirteen clubs from which they can select their players from. With other nations, such as Australia, Germany, the Netherlands, Belgium, and India, field hockey is way more popular, meaning that the national sides have a vaster pool to select their players from. Therefore, they will obviously be able to field much better sides than the Swedes.

If the Swedish national men’s and women’s team are going to become more competitive, they need the popularity of the sport to grow.