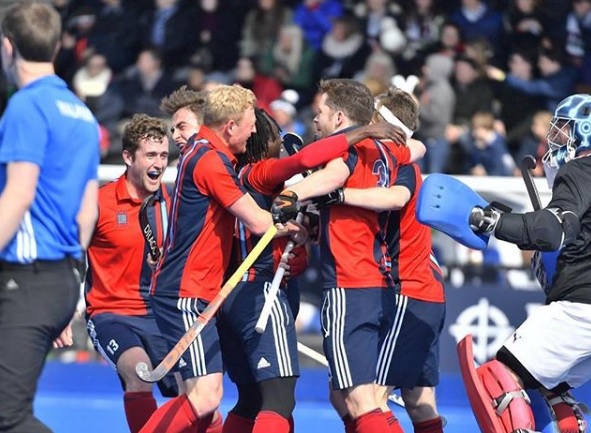 English hockey’s two domestic champions will both take the defence of their titles on the road after the 2019/20 fixtures were released.

Hampstead & Westminster will travel to Beeston on September 14 in the men’s Premier Division, with the newly-promoted women’s side also taking on Beeston ladies in an opening double header.

The fixtures’ release comes as The Hockey Paper campaigns clubs and supporters to Watch Your 1s throughout the September.

With the international game continuing to be well-supported, we are urging clubs – from the elite down to grass roots – to get on board with #watchyour1s, with our manifesto calling for more vibrancy and colour at domestic matches.

With the apathy towards watching domestic hockey, we know this will take time to deliver but our aim is highlight the best work of clubs across the UK in this key month.

Elsewhere in September, Old Georgians, who were promoted to the top flight for the first time in their history, are at home to University of Exeter on the opening weekend.

The Surrey side have signed some top talent in recent months and their credentials as a play-off side will be tested a week later when they take on champions Hampstead & Westminster at the Rec on September 21.

If you would like to take part in our campaign competition or are already hosting an event, contact us at newsdesk@thehockeypaper.co.uk or keep in mind to gather information and images of your 1s event to submit for our competition.

Sign your club up for HockeyFest and keep your eyes peeled for #watchyour1s on social media.

Don’t miss our EuroHockey preview! Subscribe by July 30 to receive your copy!