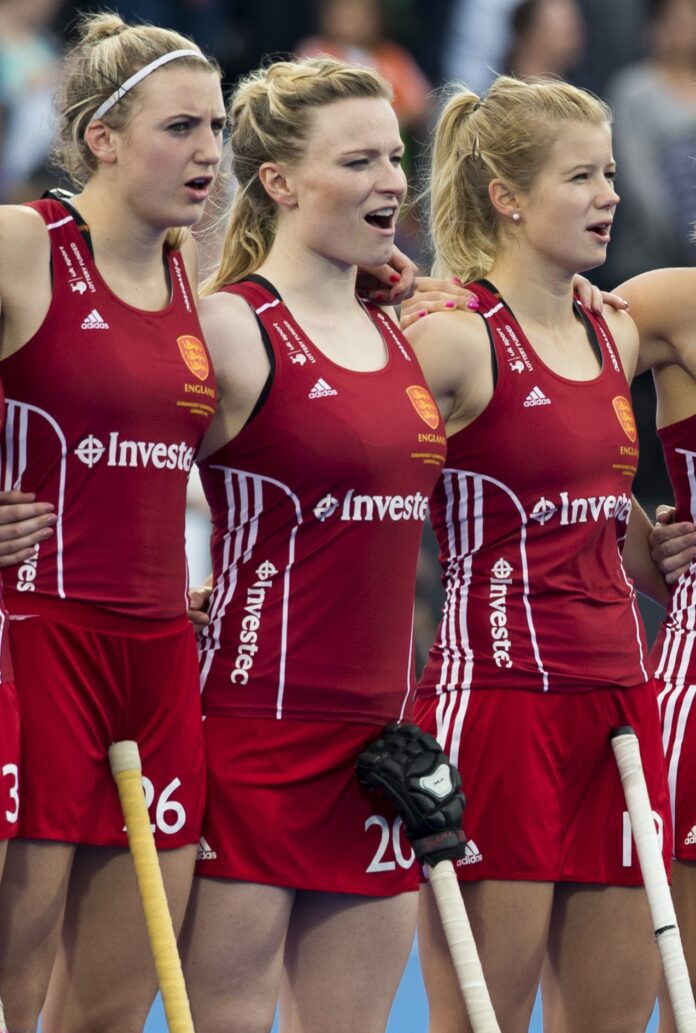 While the three nations of Great Britain – England, Scotland and Wales – frequently see their female hockey players compete in tournaments separately, members from all three often come together to represent Great Britain in gameplay. The Summer Olympics, for example, plays host to the team, which operates on a more international field.

Yet, how did this team come about and what achievements has it earned throughout the years? Well, perhaps it would be a surprise to learn that Great Britain Hockey in general has actually been in operation since the London Olympics of 1908. It was then that the nations competed separately, with an English team winning the Gold medal, while Ireland claimed silver and Scotland gained the bronze position. Yet, these were all teams of men. Women’s field hockey never actually debuted until the Moscow Games of 1980.

Zimbabwe actually won the contest in that year (and each member of the team was rewarded with an ox when they returned home after the Games), with Czechoslovakia and the Soviet Union obtaining the silver and bronze medals, respectively. This did not include the British side, though. It was only at the 1988 Olympics in Seoul that Great Britain entered a women’s field hockey team, and they finished in fourth place, being beaten to the bronze position by the Netherlands. However, in the team’s debut match, a 1-0 victory was claimed over Argentina when Scotswoman Moira McLeod fired a penalty shot from the corner into the goal.

In each year since their 1988 debut, the British women’s field hockey team have entered into the Olympics. They scored a third place in 1992 and another 4th place in 1996, but then took quite the nosedive in subsequent years. However, 2016 became the year of the team, when they fired forward to claim gold medals at the Rio Olympics.

Participating in Group B, the team qualified through to the quarter-finals with Australia, the United States and Argentina, and it was actually in the final match on August 19, 2016 that they beat out the Netherlands to be named winners. What’s more, this was achieved in a penalty shootout, which proved to be a truly captivating finish for the team. It was also the 2016 Rio Olympics that made a superstar out of now-retired hockey player, Alex Danson.

The team also qualified to head to the Olympics in Tokyo in 2020 (which has since been rescheduled to 2021), with Group A set to include Germany, India, Ireland, the Netherlands and South Africa alongside Great Britain. While the Olympics may have been postponed until 2021, this won’t stop it from being one of the greatest sports betting events. In fact, fans of such will be able to bet on field hockey and more via their smartphones, thanks to the 22bet mobile site, and others of the same ilk. Through that mobile site, you can access the sportsbook and login with your standard details. Then, it’s a quick option to be able to place wagers on your favourite sports, including the 2021 Summer Olympics once they roll around.