The Hockey Paper: back in print with plenty to cover 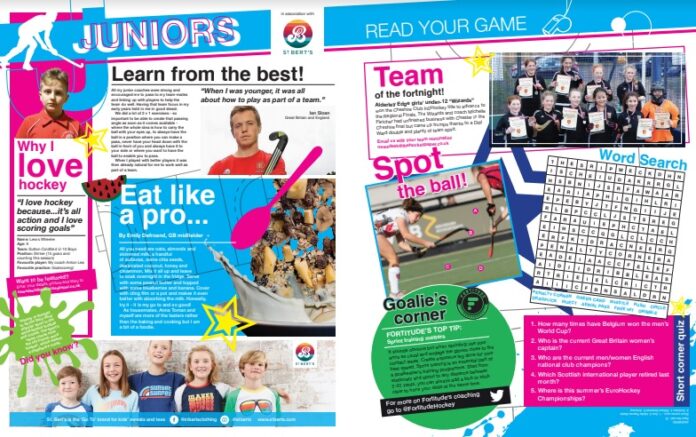 After nearly two years away, we are back this week as a print product for readers.

Determined to see through the idea, The Hockey Paper launched on the back of Team GB women’s gold at the Rio Olympics.

We sought to change that and we were certainly making headway with our stories and features reaching readers and clubs across the UK before we were sadly forced into going digital only.

We kept the momentum online across one Commonwealth Games and two World Cups and web traffic underlined that there is a market for hockey media.

Of course, many of our features don’t translate well into digital – such as our dedicated new junior section – and so print is extra important. 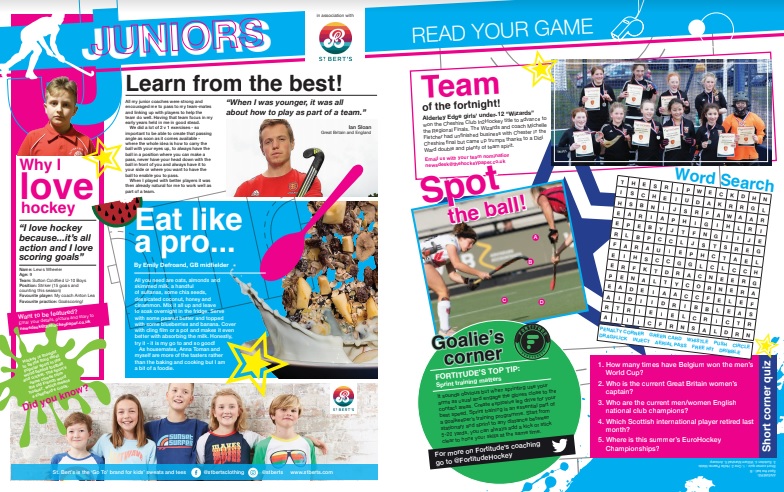 We will be a comprehensive product featuring the international game, the domestic scene, Masters, more regional focus, umpiring, coaching, the Home Nations and the history of the game.

The Hockey Paper will be printed regularly every fortnight – barring the odd week off when hockey sticks are rested – but what is certain is that we will continue to be a leader for equal coverage across the men’s and women’s game.

We hope you will enjoy our journey and, don’t forget, if you want to make contact with us, have news or feature ideas, please email newsdesk@thehockeypaper.co.uk