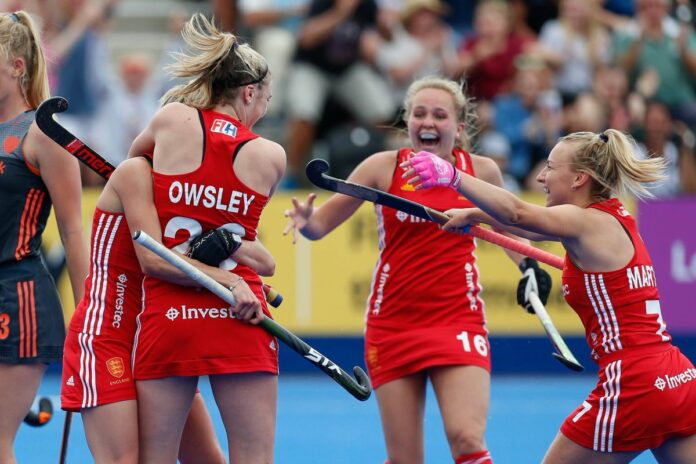 Mark Hager, the Great Britain women’s coach, aims to take his players to ‘new boundaries’ in both physicality and formation as he sets about a winning template ahead of the Tokyo 2020 Olympics.

Hager, 55 next month, took over the role in January and will be based in the UK in April after meeting the players in Oceania and securing his work visa in the UK.

The Australian has yet to witness Great Britain off to a winning start in the FIH Pro League but he has seen enough to be excited of a bright future ahead of their Olympic defence, be it on opposing benches as New Zealand coach or during his few short weeks in charge of GB women.

“I know there have been changes in the group. It’s an exciting group and I felt I could assist with my style of coaching, the attacking side to bring that to the group,” he told The Hockey Paper.

“Hopefully I can push them to reach boundaries they have never reached before, particularly around the physical side so when we are ready for the games we play a fast, high standard game.”

During their opening set of Pro League games, firepower was lacking while they were shipping goals at the back. In their third game last month, things looked decisively better in both departments – notably Lily Owsley in attack – and Hager admits it’s about “gelling both systems.”

Asked how he would achieve this, he says: “The defence has to be the No 1 priority but there are some exciting players. If you look back at Rio, their success in stats, conversion on PCs and goals and shots to goal conversion were way ahead of every other team. That is a real plus.

“Sometimes you go through a plateau that doesn’t work for you. I’m hoping to bring back that to the group and adapt differently.”

The review, which came via a near four-page summary after first being commissioned in September, was short in detail, while Hockey New Zealand chairman Mike Bignell was unable to confirm what actually constituted a negative environment after specific player examples were kept confidential.

The review received short shrift from Sir Owen Glenn, the millionaire businessman and principal backer of Black Sticks hockey, who was also a staunch supporter of Hager as a coach and his methods.

Hager left his role before the findings were released and has admitted to a media hounding akin to what English rugby coach Eddie Jones receives, following the unravelling of Kiwi team culture in the aftermath of last summer’s Women’s World Cup. “I’m a firm believer of moving forward and you can’t change the past,” he admits.

He is now keen to make sure that his new charges are well balanced on and off the pitch, a lifestyle model which is already in place at Bisham Abbey. 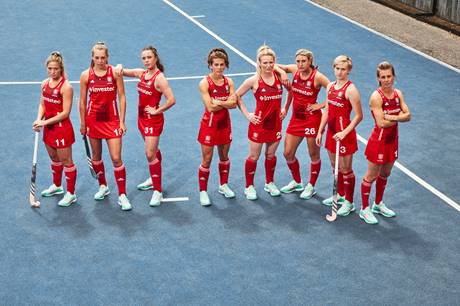 “Having a balance around life and having a plan when they do retire from hockey so they are ready,” is a key Hager mantra. “It’s something I learnt as a player that I didn’t do well enough. I was more hockey orientated, didn’t look at the outside and didn’t have a balance.”

This, of course, is a scenario which has befallen Sophie Bray, who announced her retirement from international hockey in the same month Hager joined.

Hager admitted that he hoped to get more of an understanding into Bray’s decision once he was ensconced at Bisham headquarters and spoke individually to the players.

“I will chat with a lot of players and sit down where they see the programme moving forwards,” he says. “It’s always a tough decision and sometimes players need a little bit of a break.”

Ahead of GB’s clash away to the USA on Sunday (11pm, BT Sport), Hager admits that once he can shore up the defence, Hollie Pearne-Webb’s side can start making Pro League inroads ahead of the European legs.

The former Kookaburra will also be assessing the central programme, make it his duty to get closer interaction with the club scene and see if there are players there who warrant a trial on the programme.

He will also take notes off Danny Kerry, the former women’s coach. “I’m keen to learn off Danny on the defensive side and what he put in place,” he adds.

“They’ve done brilliantly to get a bronze and a gold in the last two Olympics. I would be silly not to sit down with him, learn a lot and help my coaching.”

This interview extract appeared in our relaunched print edition – available NOW as subscription only. Read Your Game and sign up below!