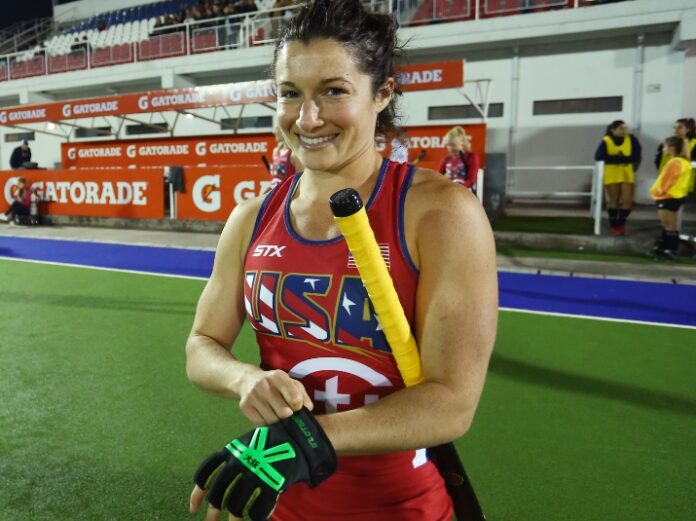 US women believe the FIH Pro League offers ‘meaningful’ matches aplenty as the sport aims to capture a new audience.

The US, ranked world No 12 and coached by Dutchwoman Janneke Schopman, start their Hockey Pro League campaign this weekend against Argentina in Cordoba, before a home run which will see seven home games played in Pennsylvania.

As they aim for another Olympic assault, the US will feel confident of delivering a result following wins over Las Leonas at Rio 2016 and the 2015 Pan Am Games. The Pro League also offers a competitive structure ahead of a hat-trick bid at the Pan American Games, held in Peru this summer.

“They used to have to scramble to get into the Olympics. They came in fifth in the Rio Olympics. We won championships just before it.

“It’s not easy, of course, to compete in any sport at the international level. You have to work hard and sacrifice a lot like many Olympians to be at the top level. And now here we are in the top nine teams in the FIH Pro League.”

Hoskins added that the Pro League now gives hockey a ‘season structure’, with its January through June schedule and eight away games and eight home games, which will also be broadcast by Bleacher Report in North America.

“It’s awesome for the women,” Hoskins said. “And it’s great for the people to be able to see the women play in meaningful matches.

Forward Kathleen Sharkey said that the new tournament can also help lift the game in the US, which only sees strength at collegiate level and offers nothing beyond.

“I think the Pro League can be a big help to growing the game in this country. Hopefully the Pro League will inspire some hockey players and also bring some new fans to the sport,” Sharkey said.

“The change is a much younger demographic in the growth. And it’s been by clubs. Before there weren’t any clubs — it was just a high school sport. And like many things in America in youth sport, growth has come around.”