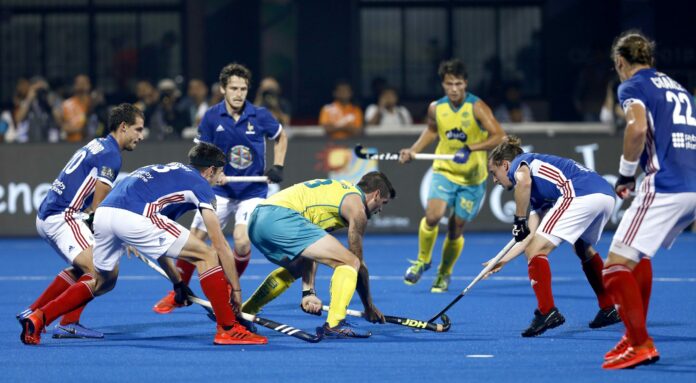 Bhubaneswar — The statistics are piling up for Australia with the same velocity as their path towards a World Cup record. By working hard for their 3-0 win over surprise outfit France, they reached their 11th straight semi-final.

It was also their 17th World Cup win in a row, stretching back to their 2010 World Cup opening defeat to England in New Delhi. They leaked just one goal in qualifying and kept that defensive record in tact against the French.

They are also this World Cup’s top scorers, with 19, while Blake Govers’ six goals leads the international stakes. Unbeaten in tournament play since Rio, the signs indeed look good.

There are still players here who featured at the 2014 World Cup, where the Kookaburras were widely considered the greatest team of the modern era. 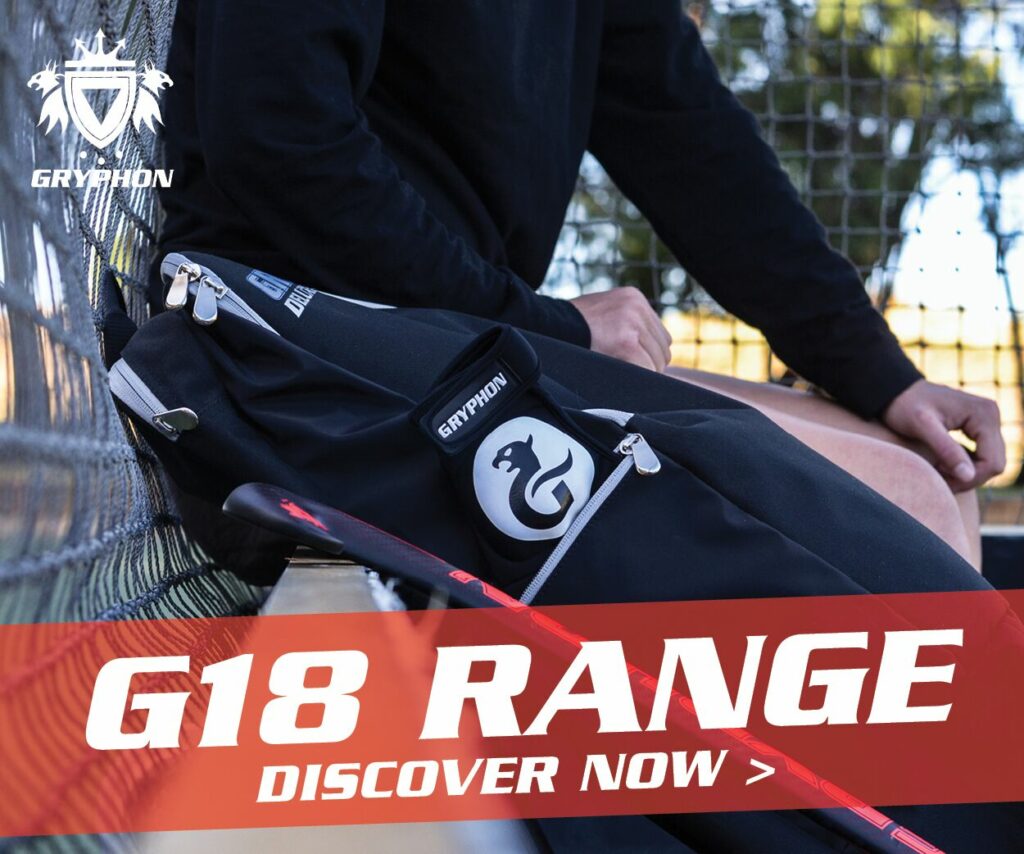 Four years on, with a different coach and an influx of players who have travelled with the weight of a potential World Cup hat-trick on their shoulders, Australia, the world No 1 side, are adapting to rules changes in the game and dealing with the title burden.

“We wanted to evolve our game to match other styles of play, like the half-court and full press,” said Dylan Wotherspoon.

“There is a little bit of pressure [to win the title]. But this isn’t our third, it’s our first World Cup.”

Since the shift to four quarters, coupled with Ric Charlesworth leaving the green and gold, Australia also had to deal with a tactical overhaul.

“The game has changed since 2014, where we didn’t have quarters,” added Wotherspoon. “There is so much momentum but then you reset after 15 minutes and the other team can get a sniff. 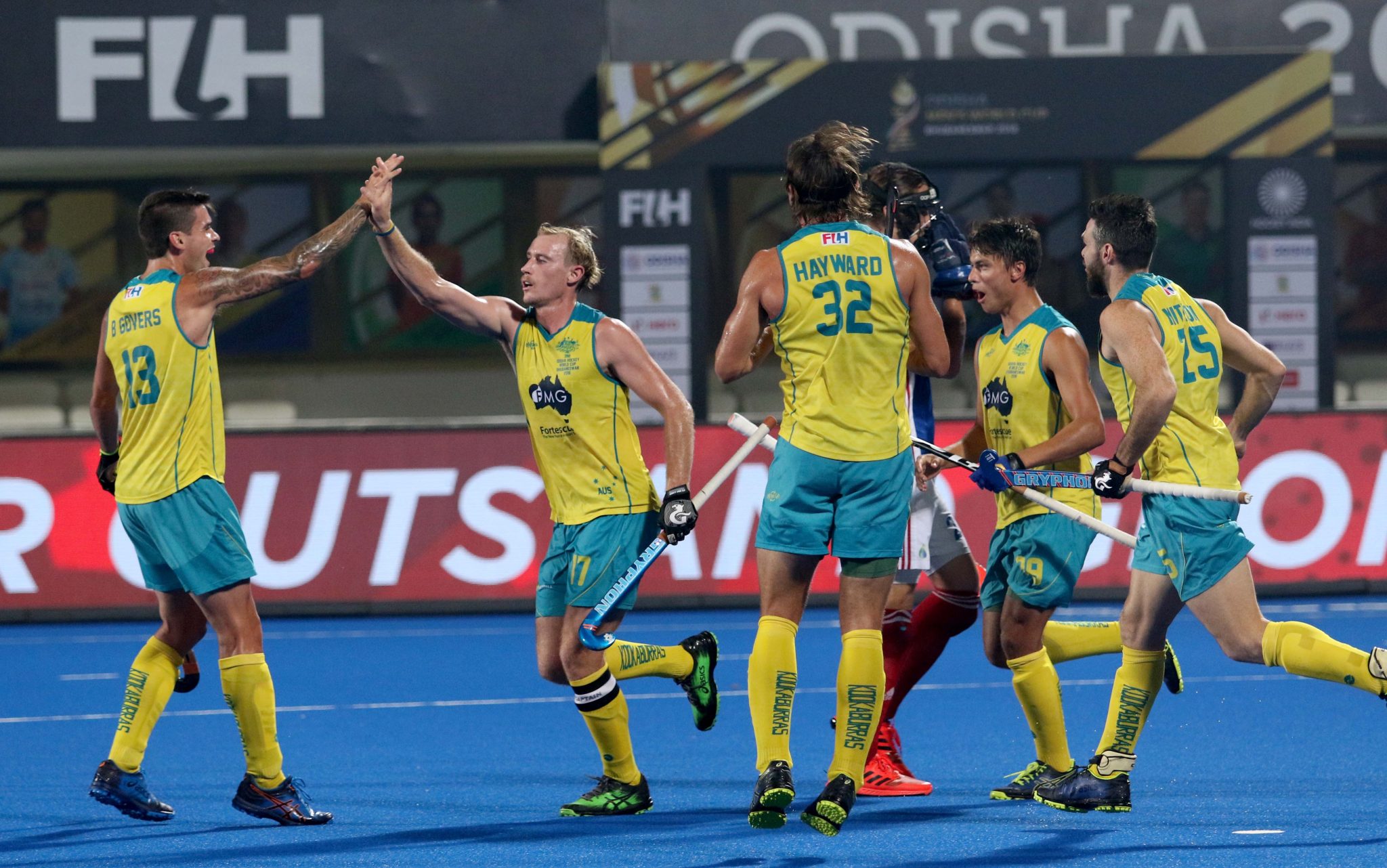 “The old Kookaburras used to run over teams; they were fitter and stronger. Now you only have to play for 15 minutes and the big gap between the top and bottom teams is so much closer these days.”

Team-mate Tom Craig concurs. “With full press in its prime, teams didn’t know how to handle it. Coming into it now, teams are a little bit more conservative and we’ve had to change our structure. I think we are doing that quite well.”

Co-captain Aran Zalewski notched the third and said afterwards that the players are taking on their sub-continental challenge themselves.

“Australia has a proud history but we are trying to forge our own history on this team in this tournament,” he said.