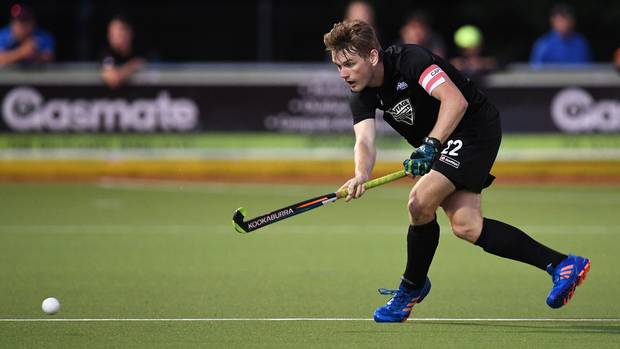 Black Sticks captain Blair Tarrant will return for his first major tournament of the year after being selected in New Zealand’s squad for the men’s World Cup.

The Black Sticks have announced a familiar-looking team ahead of the men’s showpiece this month.

Coach Darren Smith, a veteran of three World Cups as a player, has named a full strength 18-strong squad, which features eight players accruing over 100 caps.

Tarrant, with 186 caps, returns to the squad after missing the silver-medal run at the Commonwealth Games.

He has recovered from a frustrating back injury which saw him unable to compete on the Gold Coast.

New Zealand will be looking for a better return than their seventh place finish in 2014 and ninth in 2010.

New Zealand travel to India via Kuala Lumpur to play three warm up games against Malaysia.

They start their World Cup bid against France on November 30 before facing Argentina, who they haven’t played since the Rio Olympics.

Spain will be their final pool game on December 7.