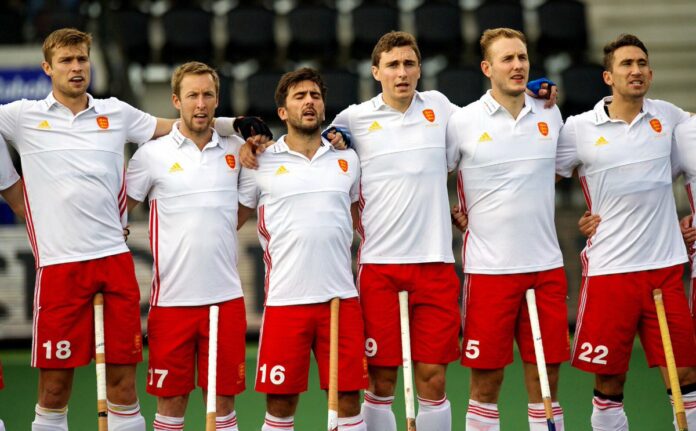 England will rely on the old Hockey Champions Trophy format in a bid to come away from Valencia with 4 Nations success.

Danny Kerry’s side sit bottom after defeats to Ireland on the opening day and the Netherlands, after a narrow 2-1 loss on Tuesday.

They play hosts Spain in their final round robin on Thursday and could well face them again in the semi-finals when first play fourth.

The Spanish sit atop the group after beating Ireland and the Dutch, leaving the World Cup form guide wide open.

A goal from Jeroen Hertzberger six minutes from time did for England, who scored through Barry Middleton, while Kerry bemoaned a late yellow to co-captain Ian Sloan.

Kerry said: “We are absolutely delighted with our performance. It was a tight and even game and we carried plenty of threat and created opportunities. Equally, we were strong in defence.

“Unfortunately a late yellow card was the difference in the scoreline. I was very proud of the standard of our performance today.”

They came away with a 1-1 draw against Marlow men, before a second encounter against High Wycombe on Wednesday night.