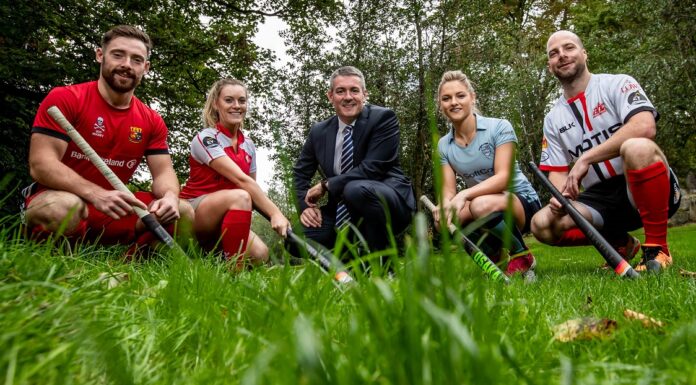 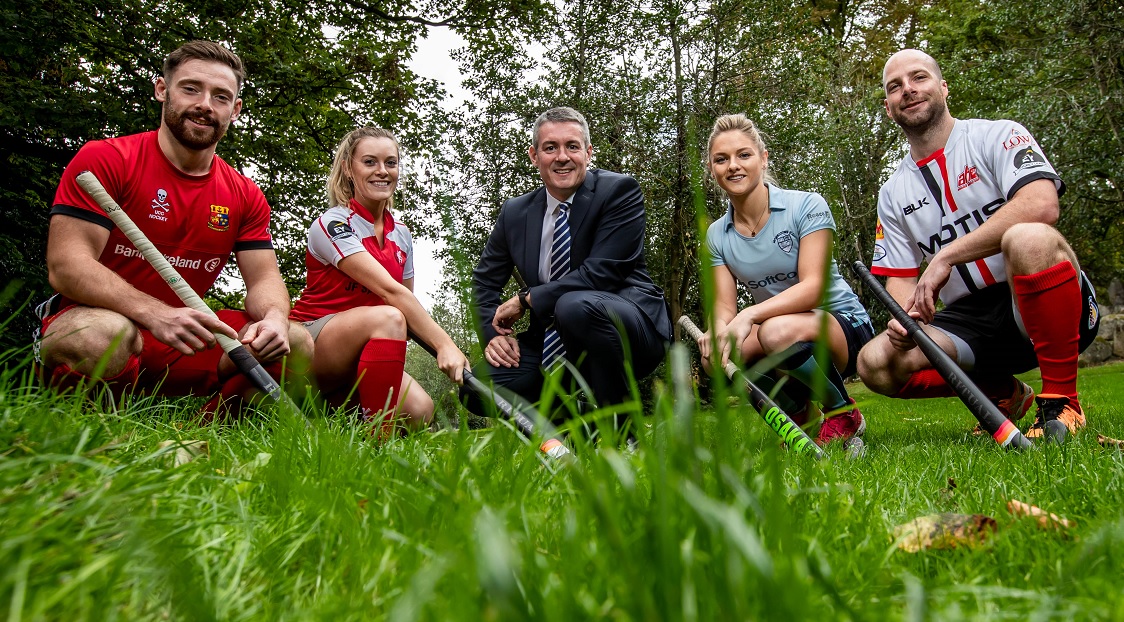 Irish hockey will incorporate a second tier at national league level when the season pushes back this season.

Hot on the heels of Ireland’s World Cup silver medal success, the EY Hockey League hits the turf with the women’s competition set to tip off on September 29 and the men’s league starting this weekend.

Frank O’Keeffe, Managing Partner, EY Ireland said: “We are proud to support the evolution of hockey in Ireland through the introduction of a second division to the EY Hockey League. 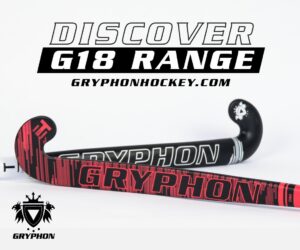 “This investment in hockey at grassroots level will give players and clubs all over the country an opportunity to excel at their passion and to compete with the highest-performing teams in the sport.

“The success of the Irish Women in London this summer was a historic moment for Ireland, and we are delighted to be such a close ally to Irish hockey at this very exciting time for the game.”

Three Rock Rovers will be favourites to land yet more bounty this season. They have won the last two EY Champions Trophy titles under the coaching of Niall Denham.

However, they have yet to win the EYHL regular season title, however, finishing second for the last two years. Mitch Darling, Luke Madeley, Ben Walker, Jamie Carr and Daragh Walsh make up a big international quintet while Mark English arrives after many years as Railway Union’s top scorer.

Following the success of the #GreenArmy at #HWC2018, EY’s Managing Partner @OKeeffeFrank is excited to launch the new #EYHL season. Best of luck to everyone involved https://t.co/NrVyGQHjvU pic.twitter.com/H6VP27vE0r

Glenanne won last year’s regular season with something to spare but they will miss the services of Shane O’Donoghue, who has taken up a pro contract in Belgium with Dragons.

The season follows the same format as the women’s competition with 18 rounds of regular season matches from which the champion will got Europe.

The top three move on to the Champions Trophy along with the Irish Senior Cup winner or, otherwise, the fourth place league finisher.