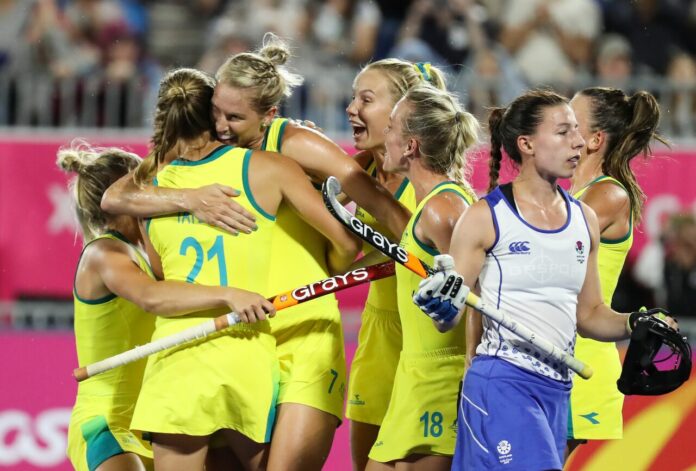 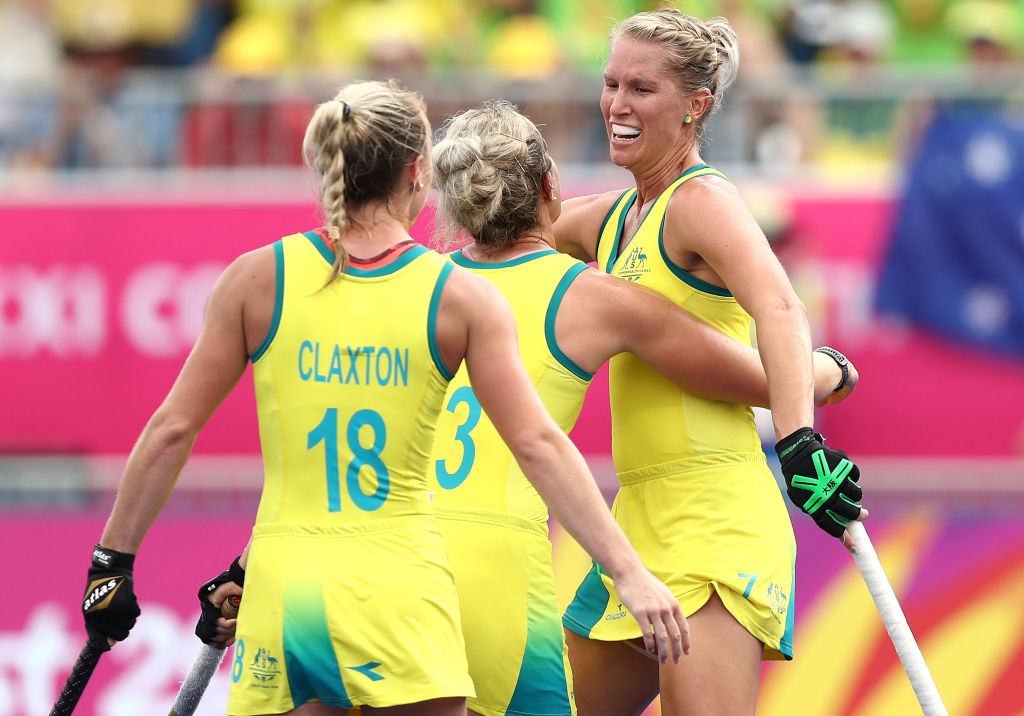 The world No 3 Hockeyroos will be aiming for stability after a period of uncertainty within its coaching ranks.

Former international Katie Allen and Steph Andrew, who previously worked as head coach at the ACT Academy of Sport, will alongside head coach Paul Gaudoin.

It follows two surprise exits within six months before the summer’s World Cup when the popular David Guest left in May and former Hockeyroo Nicole Arrold, who joined last March, also left the set up.

“The experience and knowledge they bring will ensure the ongoing development and growth of our athletes on their journey towards the Tokyo Olympics,” Hockey Australia high performance director Toni Cumpston said of the new appointments.

A member of the gold medal-winning Hockeyroos team at the Sydney Olympics, Allen coached the women’s programme at the Victoria Institute of Sport from 2009 to 2016.

She was also involved in Australia’s bronze medal-winning campaign at the Junior World Cup in 2016.

Perth-based Andrews has been lured home after a stint as senior assistant coach with the Canadian women’s team.

The Hockeyroos continued their build-up to the Tokyo Olympics in 2020 by finishing runner-up to hosts Japan in a four nations tournament last weekend.