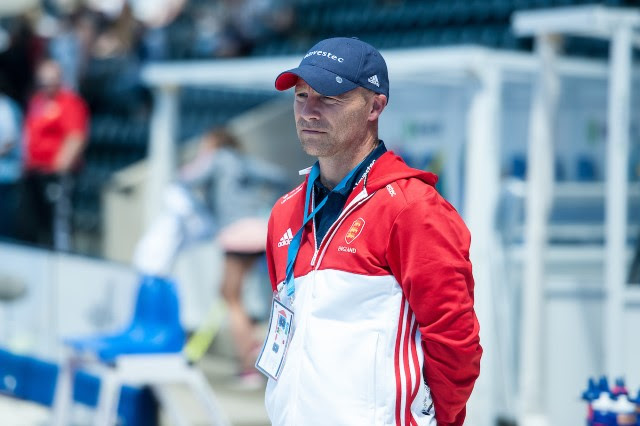 Danny Kerry was unveiled as England and Great Britain’s men’s coach on Monday after over a decade in charge of coaching the women’s side, although it can be revealed that England Hockey did look further afield before recruiting the man who guided Team GB women to Rio Olympic gold.

Kerry will now attempt the same with the men at Tokyo 2020, having been seen as the best coach to deliver success over other high-profile candidates.

Following England women’s quarter-final exit at the recent Women’s World Cup, he will now get a second chance of success in hockey’s showpiece tournament in November when India hosts the men’s tournament.

“I have for many years watched the fellas train and compete and often wondered whether I would one day have an opportunity to work with them,” said Kerry, who starts his new role on September 3.

It is understood that senior players, looking for a fresh approach, were unhappy with another appointment from within –   when it was revealed that he had applied for the role – and spoke to senior EH officials.

Russell Garcia, the current men’s assistant and 1988 Olympian, did apply for the position but was given only one interview.

It is also understood that England Hockey asked Max Caldas, the Dutch men’s coach, to consider the role but he turned down the opportunity to apply. Carlos Retegui, the Argentina men’s gold-medal winning coach from Rio 2016, was also interviewed for the position.

England Hockey had been looking for a men’s coach after Bobby Crutchley left his position in May to join British Gymnastics in a performance role.

Kerry’s first match in charge will be GB’s one-off international against Belgium in London on October 3. The match will mark 30 years since GB men won Olympic gold in Seoul.

Garcia was the youngest player in the gold-winning side in South Korea.