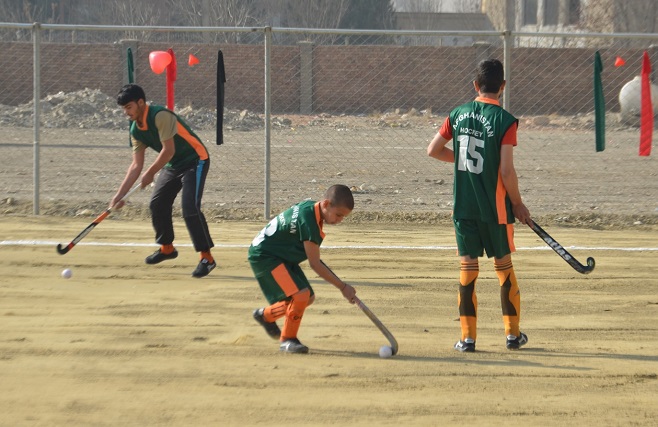 Afghanistan, whose national team don’t have an FIH outdoor world ranking, have been invited to compete in a six-nation international tournament later this year in Pakistan.

The Pakistan Hockey Federation announced that the event will be held between September 2 and 10 in Rawalpindi.

Afghanistan are slated to join hosts Pakistan, Oman, Kazakhstan, Turkey and Sri Lanka in an event sanctioned on the FIH international calendar.

Pakistan Hockey has attempted to revive the country’s fortunes by staging international events in the country and this tournament is part of the nation’s latest efforts.

“The World XI team visited Pakistan last year and played one match each in Lahore and Karachi which was a great step towards the revival of international hockey. Hopefully, the six-nation hockey tournament will be very beneficial for the Pakistan hockey,” the PHF said in a statement.

The association has chosen Rawalpindi as its first choice venue, with the Naseer Bunda Hockey Stadium in Islamabad another option, as well as Karachi.

Meanwhile, sources have suggested to the Times of India that Hockey India would continue with their recently revealed coaching changes until the 2020 Tokyo Olympics.