Commonwealth Games 2018: Australia hockey under pressure to keep up golden times over England 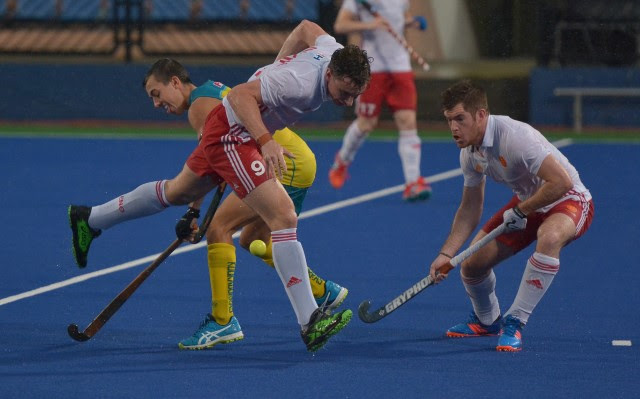 Australia’s team chief at the Commonwealth Games, Steve Moneghetti, has upped the ante on the Hockeyroos and Kookaburras to continue their superb record at the Games on home territory.

You can up the ante with the best odds on the market at http://openodds.com

Australia men are gunning for a sixth straight gold medal since hockey was introduced at the Games in 1998, while the women have gleaned four titles from five Games.

“For one sport, making the finals or the quarter-finals might be a success,” Moneghetti told the AAP news agency.

“But for sports like hockey, basketball, netball – they would think of nothing but getting to the gold medal match.

“Seize the opportunity now because it’s a home Games in a beautiful place where everything is set up for them to perform well.”

While Australia men will again be favourites for the title – a 4-1 win over England at the Azlan Shah tournament on Saturday underlining their form – the Hockeyroos will again be under threat from England.

At Glasgow 2014, England women were 17 seconds away from gold until Australia’s late rally and shoot out victory.

Two hockey golds on the Gold Coast will also prove important as Australia aims to oust England from table-topping the final medal table after claiming bragging rights in Glasgow.

“Bring it on. We’re ready. You want to be a part of this because it’s life-changing,” he added.

“And we should never lose sight of the power of the Commonwealth Games and a home Games.”