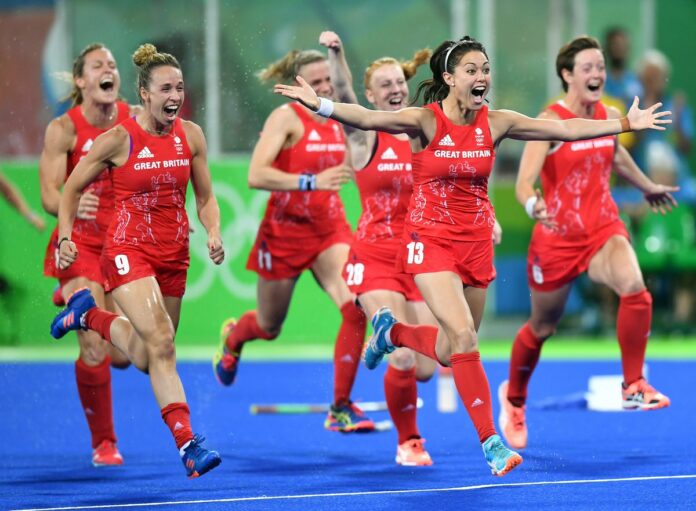 Despite both being forms of the same sport, ice hockey and hockey – which will be referred to as field hockey for ease of comparison – are played very differently and require different levels of the base skills. Naturally, hand-eye coordination and stick control are key, but other than that, the two sports differ quite significantly. Ashley Jackson was able to juggle both versions of the sport to great effect, bringing something different to each game with his skill from the other – adapting to both forms would take a lot of skill. 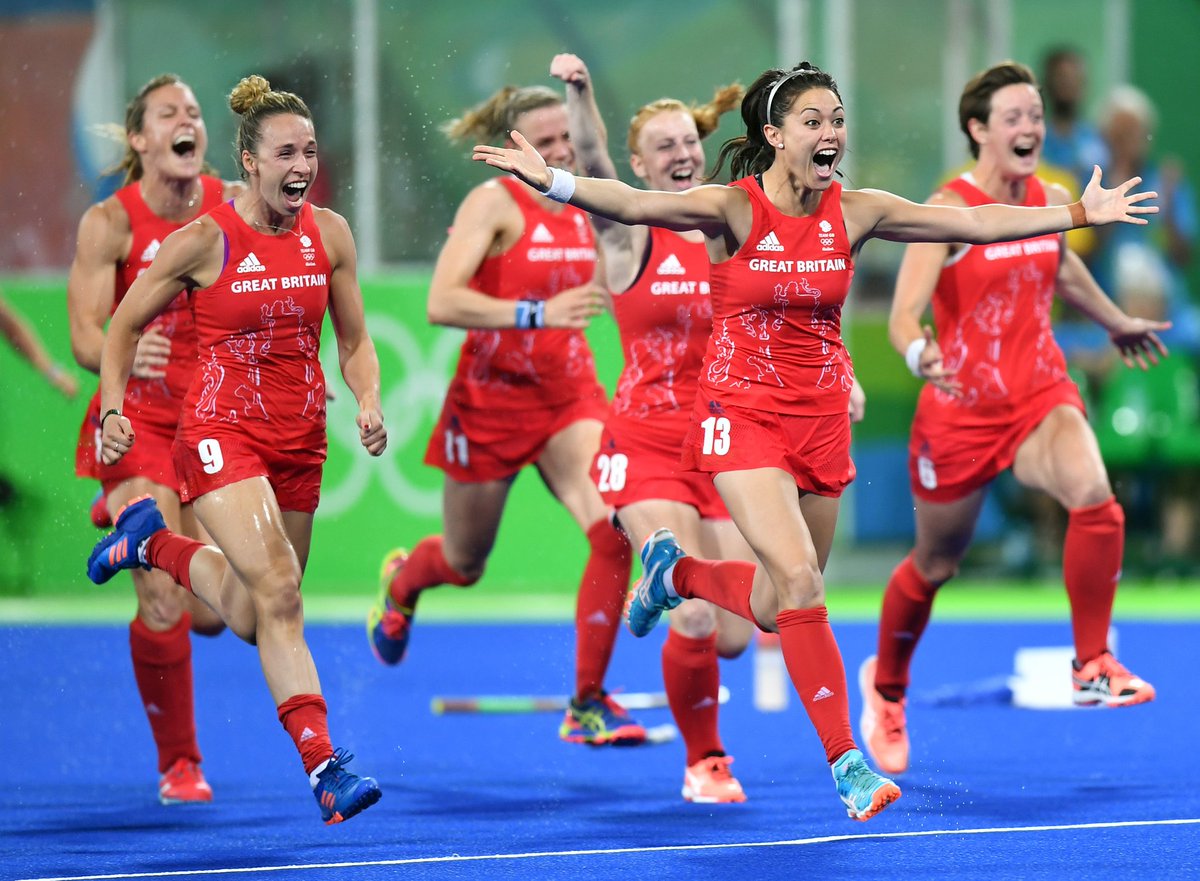 As one would surmise from the name, ice hockey requires either cold climates or a facility that can maintain the low temperatures required for the ice rink. While it can be played indoors, and sometimes is, field hockey commonly takes place on an outdoor field, mainly on grass. This in itself results in different styles of play. On grass and with sure-footing, field hockey players utilise the turf to play direct passes and run around to make space on the large field. In ice hockey, they play on an enclosed rink, so players can intentionally dump the puck behind the opposition goal and skate up to it as well as play direct passes.

This has naturally led to the sport being of different popularity across the world. Ice hockey is loved by Canada, Scandinavia, and a lot of eastern European nations, whereas field hockey gets strong national teams from Western Europe, Oceania, South America, and Asia. In fact, Great Britain’s thrilling final win at Rio 2016 Olympics had them nominated for the for the BBC Sports Personality Team of the Year award. If you like a touch of the ice-cold side of hockey skate on over to this NHL site.

The game of field hockey has developed in recent times to move away from the formerly very physical contact game to now be more focused on skill. Ice hockey is an inherently physical game. On an enclosed rink with the high-speed skating, body checking is the natural form of tackling. In the equipment that the players wear in each sport, it can be seen how physical the respective games have become. Ice hockey players wear a lot of protective gear and field hockey players wear comparably very little, but both sets of goalies are heavily padded.

Physicality not always the way

Field hockey has developed further into a game of skill, with slick passes, sleek dekes, and tactical shooting; the stick handling and footwork put on show in field hockey can be beguiling:

Even though physicality and raw aggression simply can’t be removed from a competitive ice hockey game, the sport is moving towards being more speed and skill oriented; some of the skills displayed are just incredible:

Field hockey is still a rough game, but team play and skill are favoured. In ice hockey, looking at the evolving nature of the National Hockey League, teams with more skilled played are rising above the more physicality-orientated teams.

Last season, the Pittsburgh Penguins rose above everyone for the second year in a row to win the Stanley Cup. Their team boasts tremendously skilled players like Evgeni Malkin and Sidney Crosby, who guided them through the regular season and playoffs. It’s really no wonder why the very skilled Pittsburgh Penguins are favourites to win the Stanley Cup at 8/1, as of August 4th, with Betway. Other such teams like the Washington Capitals and Edmonton Oilers are also close in the odds, proving that skill is the way forward.

Both field hockey and ice hockey are tremendously exciting sports with the terrain and area of play being the cause of the differences in play required to be successful. Then again, with field hockey having moved away from the physical side, for the most part, and ice hockey shedding a great deal of it, both are becoming much more skill orientated games.