Is field hockey a big player in the world of sport? 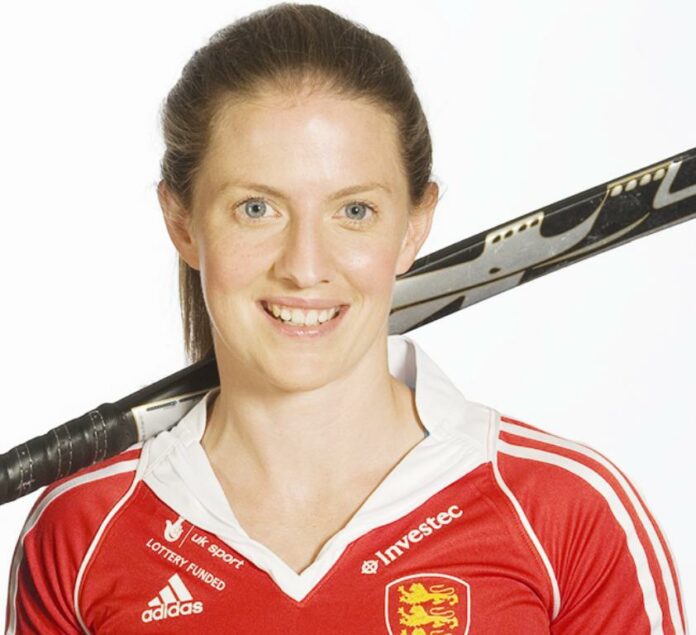 IT’S megabucks for HIL players, while international teams made up of full-time athletes gain increasing media exposure in mainstream sports coverage. But is hockey really a serious player in the world of professional sport?

Before I start, I should probably address what we actually mean when we talk about being ‘professional’. There are two main aspects to this: money and standards. It’s safe to assume that a professional hockey player is paid to train and play.

Being professional in approach generally means consistently behaving in a way that generates the best performances and chances of success.

Professionalism in English club hockey is a controversial topic. Paying players isn’t a magic formula for success, but it can be a crucial factor in attracting players and encouraging top teams to approach league competitions in a similar way to international hockey.

Of course, investing in players is only a sustainable strategy when supplemented by a strong junior system, good coaching and a supportive wider club.

The main criticism is about fairness: if not every club can pay players, it skews the balance in favour of some teams. This is a situation that is reflected in the wider world of professional sport. Premier League football has multiple examples of marquee players from ‘top six’ clubs costing more than entire squads from lower down the table.

English club hockey has other challenges too. The National League is biased towards southern clubs with GB’s squad based at Bisham Abbey and clubs everywhere struggle to strike lucrative sponsorship deals.

Surbiton L1’s are currently fundraising for the privilege of representing England in the European Club Championships later this season. Our ventures so far include cake sales and a raffle. Imagine Chelsea players having to sell flapjacks to enable them to play in the Champions League?

While we might not have huge commercial sponsors like football, or wealthy entrepreneurs queuing up to bankroll clubs as happened when rugby union was declared ‘open’ in the mid-90s, I think attempts at making our league and its players more professional should be applauded.

At international level, most top teams have centralised programmes or provide sufficient funding to enable players to be full time athletes. Great Britain’s centralised programme has been widely credited as a major factor in the women’s successes in London and Rio, and several countries have now developed their own similar models.

On the other side of the coin, increasing professionalism and money in the international game means that the gap beneath top tier international sides and lower-ranked teams is only likely to increase.

The Wales men and women, and even Olympic teams in London 2012 (South Africa) and Rio 2016 (Canada men) have to make financial contributions to represent their countries.

The format and entry requirements for the new World Series starting in 2019 will surely make it even more difficult for lower-ranked teams with less funding to break into the top 16.

I’ll conclude with a few thoughts on the relative professionalism of officials in elite hockey. Simon Orchard’s article for The Hockey Paper a few weeks back has stirred up considerable debate and while I agreed with some parts and disagreed with others. I think the most important thing is to understand why some gaps or negative perceptions might exist.

In the last 15 years or so, hockey has changed a great deal. The ball travels quicker, tactics have evolved and top players are leaner, faster and fitter than ever. These changes have come about partly because of developing technology and changes in the rules, but I would argue it is largely because top players are now professional athletes who work with specialist coaches, psychologists, nutritionists and physiotherapists as part of their daily existence.

This is significant because elite umpires haven’t been able to develop at the same rate as the teams they officiate. This isn’t a criticism of the umpires. It’s an acknowledgment that quarterly bleep test targets and performance reviews don’t create a level playing field for officials who might have to combine their international duty with a day job.

*This column originally featured in The Hockey Paper, which is available every Wednesday.

Share
Facebook
Twitter
WhatsApp
Linkedin
Print
Previous articleKate Richardson-Walsh column: And so it begins, the next four-year cycle…
Next articleNow watch the cream rise back to the top in field hockey