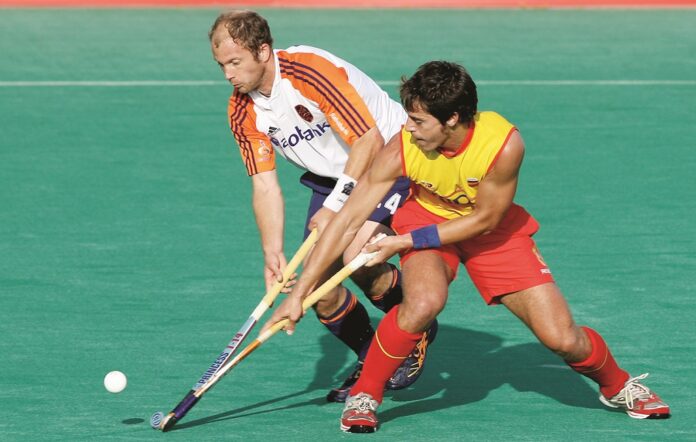 Round Two of the men’s World League in Belfast showed us just how competitive the quest for a spot in the top bracket of men’s international hockey is becoming. The reality is though that as wonderful as it is for any team to qualify for the big tournaments, the fact is that if they do, there is still an even bigger mountain to climb.

Qualifying for the big tournaments is one thing but history shows that winning them is another elite stratosphere altogether. The last 30-plus years of the men’s game show that the spoils are almost always shared between three usual suspects. Germany, the Netherlands and Australia have won 32 of the 36 Champions Trophies, seven of the last eight World Cups and six of the last seven Olympic tournaments.

Whilst the heroics of the GB women and Argentinean men in Rio showed us that anything is possible don’t be surprised if normal service leading up to Tokyo is quickly resumed.

Whilst Argentina and Belgium now look as though they can add themselves to the men’s top tier, GB, Korea and Spain have all discovered in recent years that there’s even a bigger step to take from fourth in the world to consistently beat the top three.

The struggles of old superpowers India and Pakistan also shows us that you go down the slide quicker than you climb the ladder.

The obvious observation is that the success of these countries has transcended generations. Of course, the likes of Dwyer, de Nooijer and Müller have played hugely significant roles in their respective teams but even their careers are still only chapters in a much longer story.

Staying in the very top group is about these countries producing players and developing them in an environment that continually raises the standard of the game and keeps it out of the reach of the chasing pack. These are the teams that seem to regenerate with barely a blip, often despite hugely significant retirements and seeing the latest versions of these teams being rolled out later in the year will be fascinating, particularly after their unsuccessful Olympic campaigns.

From a coaching perspective, all the reasons above tell you why you should keep an eye on what these teams do and since Rio they’ve all made some new and interesting adjustments. In Australia, for     example, new coach Colin Batch has recently appointed former Olympic gold medallist and dual World Cup winner Robbie Hammond as an assistant along with my old housemate, Anthony Potter, who returns to Australia after over 15 years coaching at the top level in Belgium and Holland. 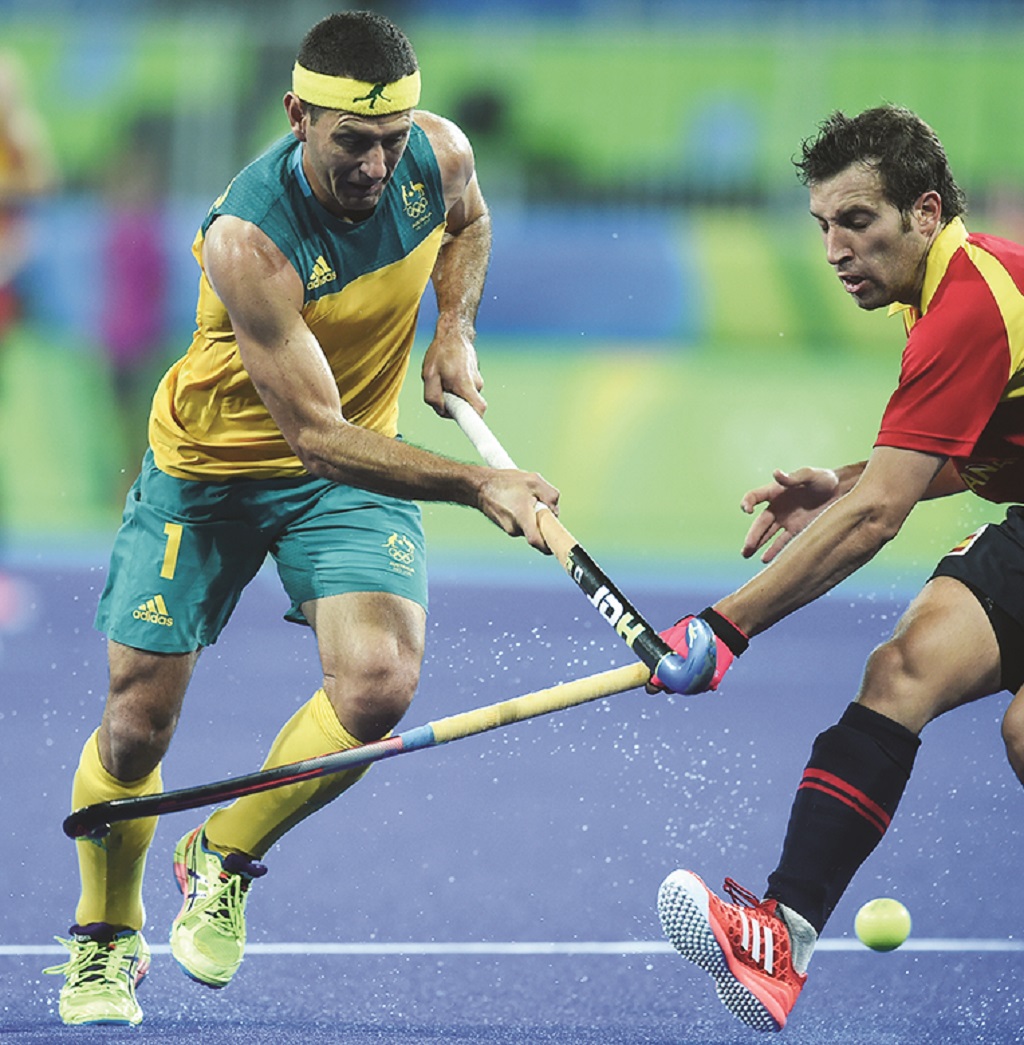 Whilst the thinking behind Robbie appointment appears obvious, Potter’s appointment tells you a lot about Batch’s focus. With his own extensive experience of the Belgian system, Batch clearly wants to bring some of the technical development and methodology that the Dutch and Belgian players thrive on. Potter, who interestingly wasn’t even considered for interview for a GB assistant coach job, was an ideal choice.

In return, the Netherlands have swooped on former Kookaburra coach Graham Reid’s move to take over Amsterdam, where he won League and European trophies in the nineties as a player. Dutch coach Max Caldas, the ex-Argentinean international, has quickly brought Reid in as an assistant and this may well prove to be a masterstroke as the pair offer years of experience, guile and flair to complement the technically excellent Dutch players.

In Germany, Mick McCann, a striker in the Kookaburras’ 2004 Olympic gold medal winning team, has stepped down after four years as assistant coach to concentrate on his role at Mannheimer HC. This ends over ten years of Australian influence on the German striker line which started with Andrew Meredith’s involvement in their Olympic victories in 2008 and 2012.

In his place, new coach Stefan Kermas has brought in another former Olympic gold medallist in GB’s Russell Garcia, who will no doubt bring his own flavour of flair and creativity to the superbly controlled and organised German style.

These changes amongst the big three show a shift towards finding the right mix of coaching expertise and experience to complement the natural strengths of the players that the respective national program produces.

Now let’s now see which blend has the best flavour.

Looking back at those days up to 2012 when England/GB were closing hard on the world’s top three, the bias of being an old defender always made me think that apart from Ashley Jackson and Barry Middleton, the likes of James Fair in goal, Iain Lewers, Ben Hawes and Glenn Kirkham were as good in their positions as anyone in the world at the time.

With Glenn now having played his last Premier League game, it should also be mentioned just what a fantastic player and role model he has been in the top level of the English game.

Apart from never being anything but one of the top few players on the pitch, his touches of class weren’t just restricted to playing time. Even when you might be on the wrong end of a cricket score against EG, Glenn would still always take the time for a chat and help make you feel just a bit better about the world. Suffice to say that he only leaves EG after seeing them through a tough transition and heading back in the right direction.

Finally, just a quick note about one of Australia’s best. Anyone in the bar after Australia’s tight World Cup win over England at Willesden in 1986 may have been offered a quick snifter by the team’s hugely popular manager, Alan Berry, who sadly passed away last week.

Although a pretty good state player, it was as manager of the   Australian team and President of Hockey Australia that he rightly earned the respect of everyone around him. And clever too. I mean how many people do you know could concoct a genuinely plausible story about a load of lovely, but fictitious, Lufthansa cabin attendants attending a tournament dinner in Lahore just to get some vehemently refusing players into their blazers and onto a team bus?

*This article originally featured in The Hockey Paper on Wednesday March 28th.