England’s indoor World Cup men’s squad has a distinctly outdoor flavour, including four players who have yet to win indoor caps. East Grinstead’s Ashley Jackson, a member of the 2010 world All Star selection (pictured below in white), will not make the trip to Poznan for the tournament as he is recovering from a pelvic injury. The six-day tournament, which runs from February 8-13 will be England’s first indoor World Cup. 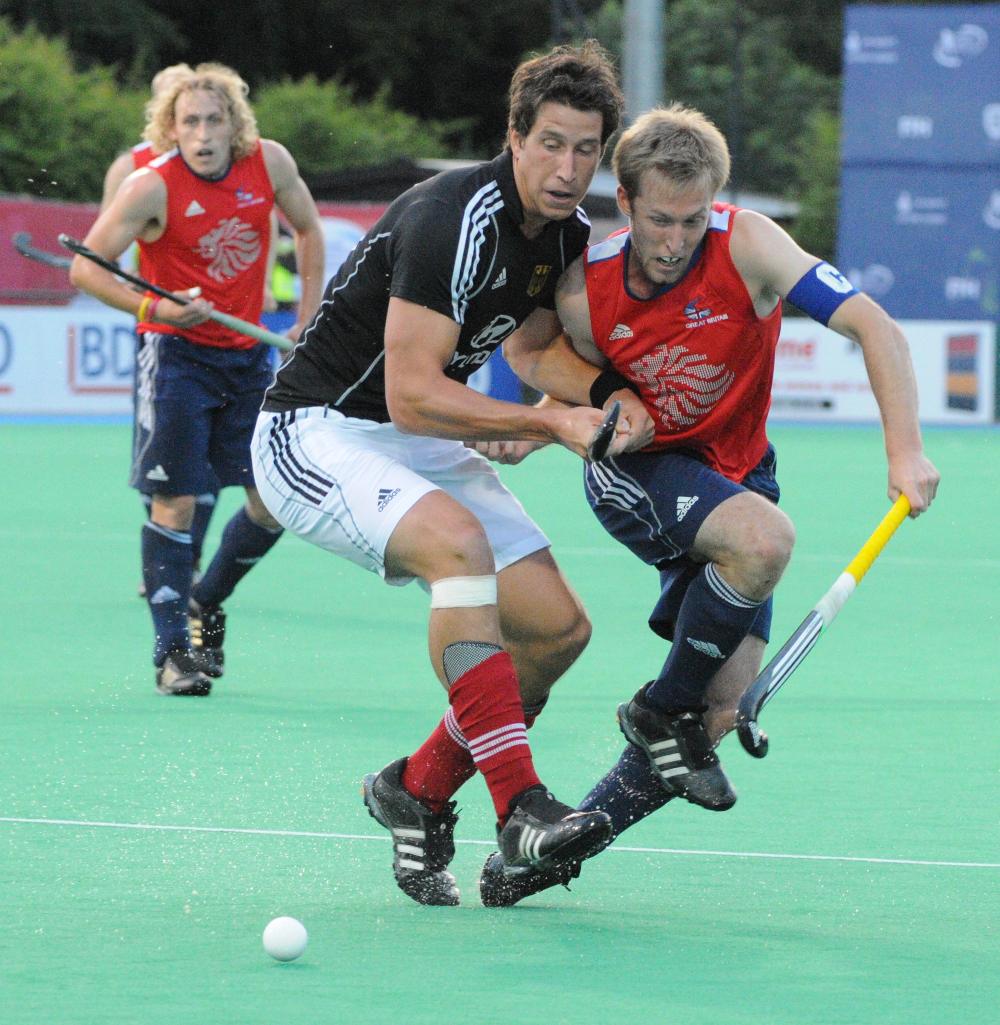 The squad members heading to Poland who have yet to win indoor caps will bring a wealth of outdoor experience to the court. Captain Barry Middleton (pictured far right in red), Surbiton’s James Tindall, Reading’s Simon Mantell and Wimbledon’s Rob Moore have more than 600 outdoor international appearances between them but have yet to feature for England in a major indoor tournament. All four played for England in their uncapped World Cup warm-up at the invitational Leipzig Messestadt Cup at the weekend and have been called up by indoor head coach Andy Halliday following several months of training camps.

England faces stiff competition in Poznan having been drawn in Pool B alongside Austria, the Czech Republic, Iran, Russia and the USA. Four years ago in Vienna, the Czech Republic, Russia and Austria finished fourth, fifth and sixth respectively in the 12 team tournament. Germany, in Pool A with Australia, Canada, Namibia, the Netherlands and hosts Poland, is the only team to have won the Indoor World Cup, having lifted the trophy in 2003 and 2007.

Halliday said: “There is no doubt that our first trip to the Indoor World Cup will be a very tough challenge. We don’t have a great deal of indoor experience, but our outdoor hockey ability will increase our chances of success.

“We have a group of players that will be well organised in defence, but which also has the ability to create plenty of scoring opportunities at the other end. 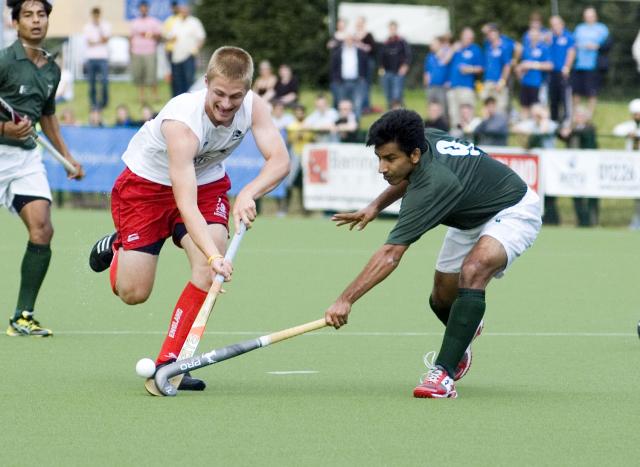 We are obviously very disappointed that Ashley Jackson will miss the World Cup. His enthusiasm and suitability to the indoor game make him a significant cog in any international team but it is more important that he recovers properly from his injury.”

Share
Facebook
Twitter
WhatsApp
Linkedin
Print
Previous articleWill World Series Hockey cause a split in the game?
Next articleWhy are UK hockey fans being left in the dark?