Everything You Need To Know About Field Hockey 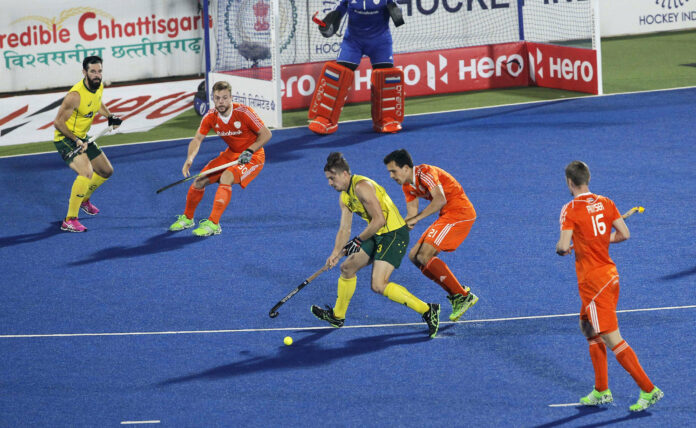 The origins of field hockey may be linked back to the globe’s ancient civilizations. However, the contemporary sport of field hockey was established in the British Isles. The current game began in England around the second half of the 19th century and quickly got popular like pokies online. It all started when the first organized field hockey club was formed in 1861, which was called the Blackheath Football and Hockey Club.

Various rules and principles evolved throughout the sport’s initial periods as it spread around the British Empire. These roots gave rise to the powerful field hockey nations of Australia, India, and Pakistan. Moreover, they contributed to the growth of the sport in more than 100 countries. As a consequence, field hockey beat soccer as the second most popular sport in the world.

Since the London Olympics in 1908, field hockey has been considered a male sport. But as a women’s sport, it is a relatively new addition. In fact, field hockey for women was only acknowledged at the 1980 Moscow Olympics. Field hockey has a World Cup for both women dn men, along with contests in other international games such as the Commonwealth Games.

Field hockey is mostly played under a vibrant club framework. A normal club will have three to six teams, while some will have only one team. Many clubs will have secondary youth sections and offer chances for people of all ages and abilities.

Senior and junior leagues offer competitive possibilities in the form of sections that represent each level of play. Annual provincial, club, and invitational tournaments supplement league competition and expand the enjoyment of the sport.

This sport is an eleven-a-side game played on a 100-yard-by-60-yard pitch with a 23-centimeter-circumference ball. To play the ball, each player is given a stick with a rounded head, and the aim is to score by getting the ball into the other team’s goal. Sticks can be as long as 28 inches—they can go all the way up to 39 inches. On average, they weigh between 340 and 790 grams. Goalkeepers wear pads, kickers, helmets, gloves, as well as full body armor. Outfield players, on the other hand, wear mouth and shin guards for safety.

What Are the Rules of Field Hockey?

The sport’s rules are extremely similar to soccer’s. But, the exception is that players can only manipulate the ball with their sticks and not their feet. A team of 11 players consists of a goalie, defenders, midfielders, and strikers. The goalie is the only one on the field who can use their feet, hands, and stick at the same time. Another difference is that field hockey has no offside rule, allowing for an incredibly quick and thrilling game.