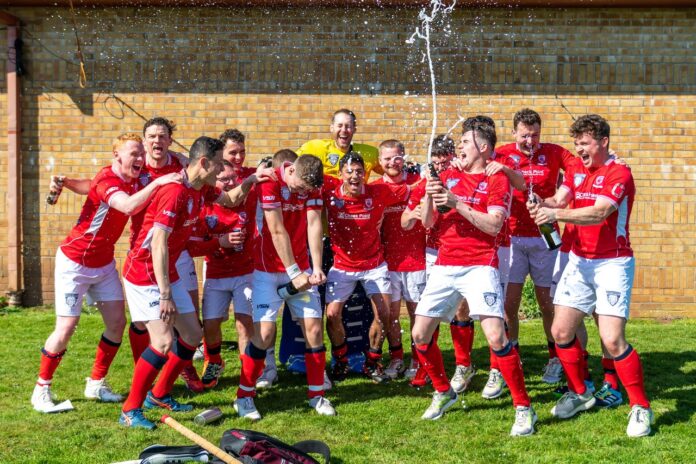 Western Wildcats coach Vishal Marwaha hailed a “grand occasion” as they became men’s Premiership champions for the first time since 2004.

Western beat Grange 7-2 at Auchenhowie to remain unbeaten and top the table by eight points, including a hat-trick by Andrew McConnell.

Marwaha said: “It was a grand occasion in front of our biggest crowd of the season, I thought we just edged the first half, but Grange put us under pressure in the third quarter, then we played our natural game in the final quarter and the goals flowed.”

The Wildcats’ seven-goal triumph underlined their unbeaten status in the Premiership all season. They also won the indoor title at the beginning of the year and they could round off the season in style, a Scottish Cup final is still to come against Hillhead next month which could herald a superb treble.

“I don’t think they would have thought at that point it would be 18 years before we got the opportunity to do this again,” said captain Rob Harwood last week.

On Friday, Watsonians became women’s Premiership champions for the first time in the club’s history.

Victory added to their 19-game winning streak and the title came courtesy of goals from Mairi Drummond, Ellie Stott and Sarah Jamieson.

Coach Keith Smith said: “This was very much a team effort, we have a big squad and everyone has played their part at one time or another, both on and off the pitch.

“Everybody has worked hard for this success. But Clydesdale and Edinburgh University pushed us hand during the campaign.”